Half of the deduct P Square, Paul Okoye popularly known as Rudeboy once again condemned international deals being signed by Nigerian artistes.

He believes no Nigerian artiste deserve any international deal at the moment. This is coming days after Olamide announcing singing a joint venture deal with American independent record label ‘Empire’.

Rudeboy does not think any African artiste deserves foreign record labels. He made this known during an interview in Uganda. . What do you think? . Video credit: @nbstelevision/Next Media Uganda . #PulseNigeria #PulseViral #RudeBoy

According to Rudeboy, international deals ain’t as rosy as they seem. This he says after his experience with Universal Music and Konvict music when he was still performing with his brother as a group called PSQUARE.

What do you think? Please drop comments 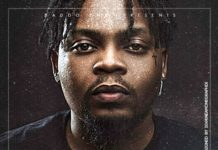 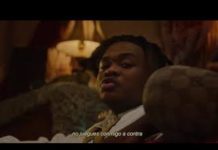 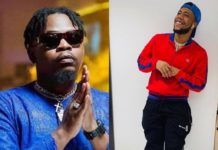 “Who Goes There” – Olamide Responds To Port Hacourt Rapper Dandizzy