Nigerian talented songwriter and singer has finally shared the title of his new single “Holy Water”.

The single co-produced by Vstix and Dalorbeatz is Peruzzi’s first single for the new decade. Peruzzi has been well known for his creative writing skills for Davido prior to his debut album release last year.

His collaboration with 2Baba on “Amaka” remains one of the biggest records of his career.

And that’s all I’ll say for now. Lol

Peruzzi though yet to announce the release date, has finally revealed the title of his next song. 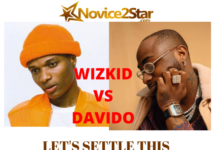 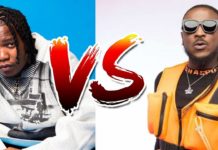 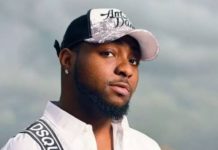 Coolest - April 3, 2020 4
Days after Burna boy talked down on Reekado Banks for not being a worthy contender, it seems popular music station MTV Base is doing...