Manchester United and Nigerian striker Ighalo scores on his first ever start for Man United against Club Brugge in the Europa League second leg game at the Old Trafford. This is the strikers first start for United since his deadline day transfer move to Old Trafford. The striker scored the second goal of the game on the 36th minutes when he tapped home an assist by Mata after a cross by Bruno Fernandes. He dedicates the goal to his late sister who died in december.

This is Also his first goal for the club as he played a bit part of the games against Chelsea and Club Brugge (first leg) but was for few minutes, Manchester United went on to win the game 5-0.

A brace by Fred, goals by Mctominay, Bruno Fernandes and Ighalo wrapped up the game for Man united to progress to the next round after the first leg ended 1-1. 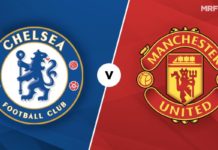 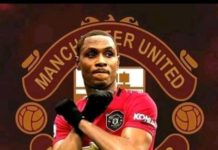 Every Nigerian Should Be A Manchester United Fan (Here is Why) 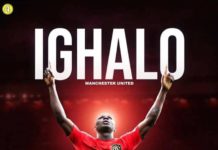 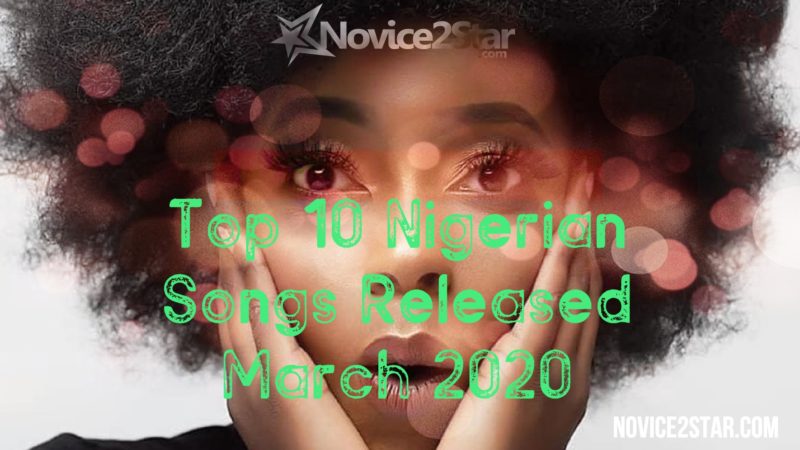 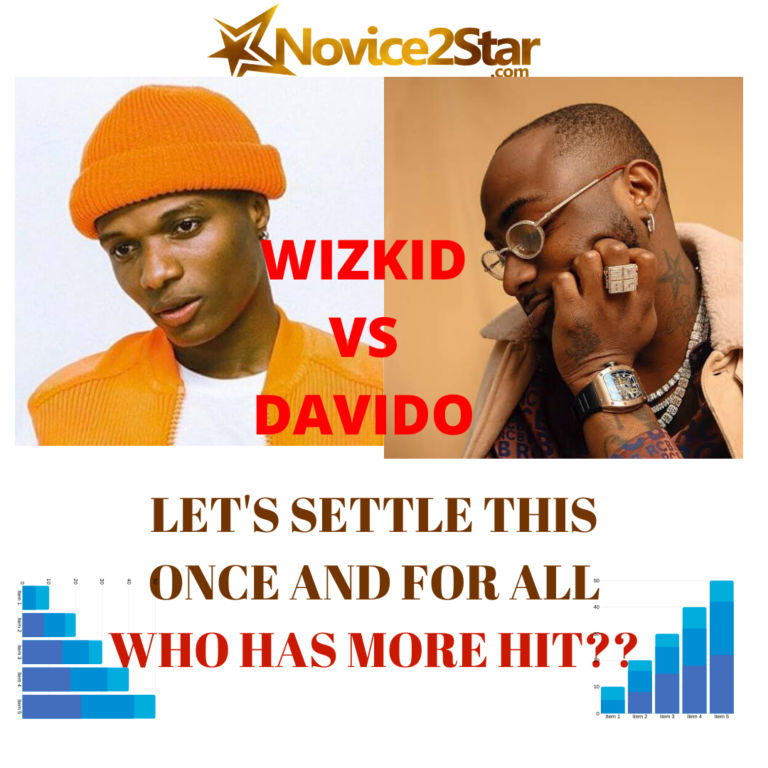 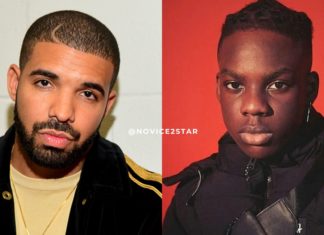