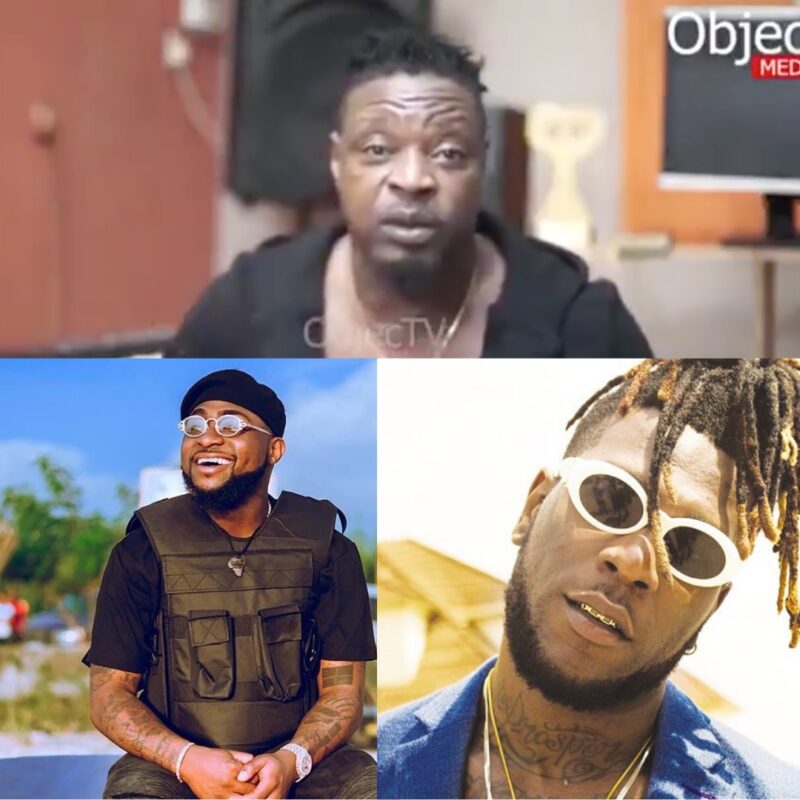 Veteran Nigerian singer Eedris Abdulkareem shared his opinion on Burna Boy calling himself Odogwu, the rapper declared that the only legitimate Odogwu in the Nigerian industry is Davido.

Eedris Abdulkareem has never been the one to shy away from saying his views, he has ones again taken a stand on the Burna Boy vs Davido’s ongoing dispute.

In his statement, he said Davido is the only Odogwu he knows, because he adds values to the life of people around him, even his gateman

Watch the videos below;

Edris has often disagreed with Davido in the past on several issues, but on this interview with ObjectTV Media, Edris declared himself a big fan of Davido and even promised to release a song about Davido.

Let us know what you think below;