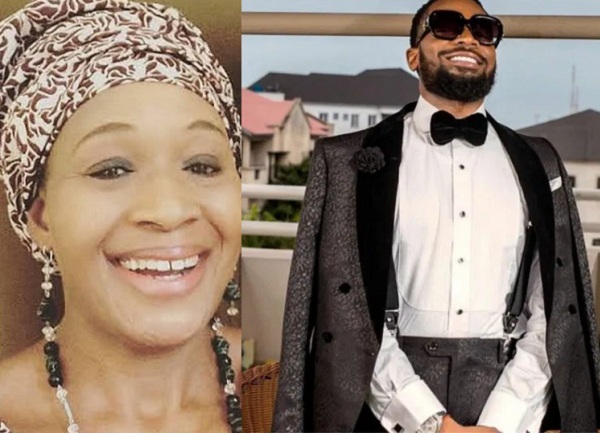 Controversial Journalist, Dr Kemi Olunloyo has announced to the public that Popular Afro singer, D’Banj did not abduct Ms Seyitan.

The US trained “investigative” journalist, announced in a three thread tweet that the abduction allegations against D’banj by the alleged rape victim is false and that D’banj had nothing to do with her abduction.

She also revealed that Seyitan’s mother made attempts to reach D’banj’s mother for out of court settlement. Kemi noted that the case is fueled by fake feminist hence the case needs to go to court.

@seyitannn_ 's mom reached out to police to attempt to reach out to @iamdbanj'a mom to END this matter. My police source said "we did not give her access because her daughter is LYING" I am prepared to show a judge this information. My job is to #DefendPressFreedom #kemitalks

Dr Kemi Olunloyo has always been in the news for her criticisms against other artists. She has come under heavy attacks severally for attacking Davido and his heartthrob, Chioma.