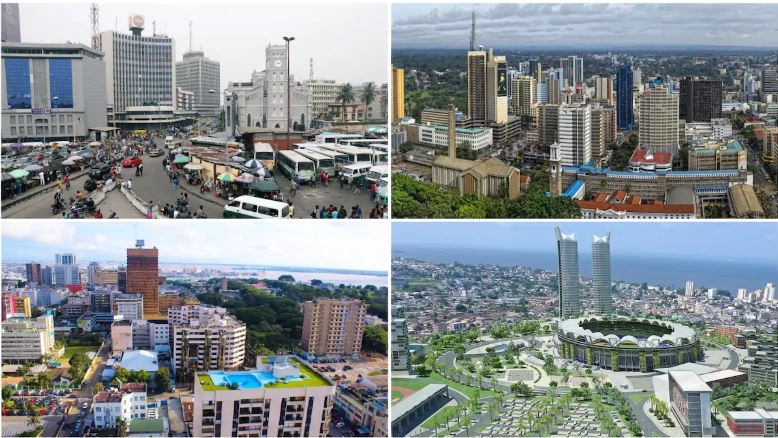 Few days ago, Mercer released its 26th Cost Of Living Survey. This list is one of the most comprehensive one in the world aimed at helping multinational organizations and government agencies create budget for their expatriate employees.

According to the list, Hong Kong is the most expensive city for expatriates. This survey was carried out in March 2020 before the #COVID-19 pandemic struck the world.

This year, the list included over 200 cities from 5 continents and it mentions comparative cost of over 200 goods and services, plus items in all locations.

From that list, we have coined out the most expensive cities in Africa for expatriates. 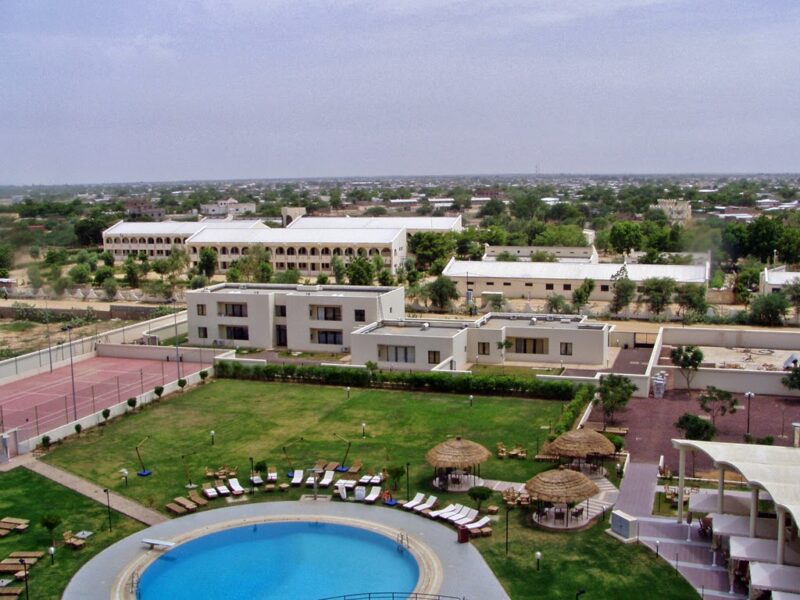 This is the capital and the biggest city in Chad. It is also the highest ranked in Africa according to Mercer. Shockingly, it went down this year at a global position of 15th, unlike last year when it ranked 11th. But it also beats every other city in Africa to come to first place. 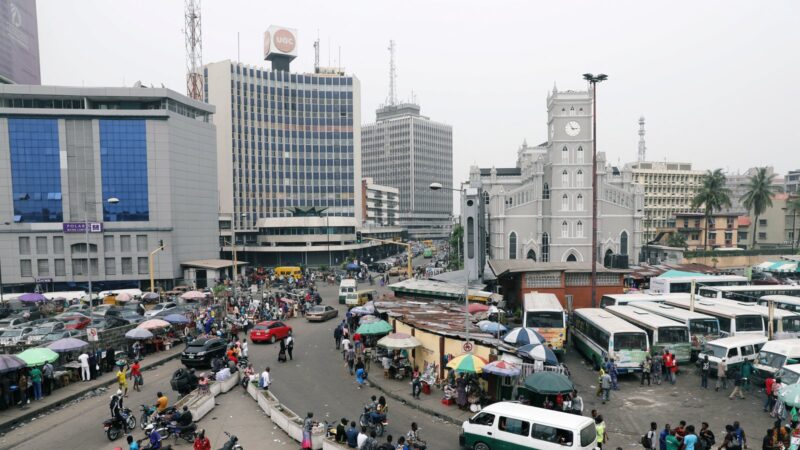 The most populous city in Sub-Saharan Africa, and largest city in Nigeria, Lagos comes as the 2nd most expensive city for expatriates in Africa while ranking 28th worldwide according to Mercer.

This city often referred to as the heart of Nigeria ranked 25th globally last year and 4th in Africa. We hope it comes first next year. 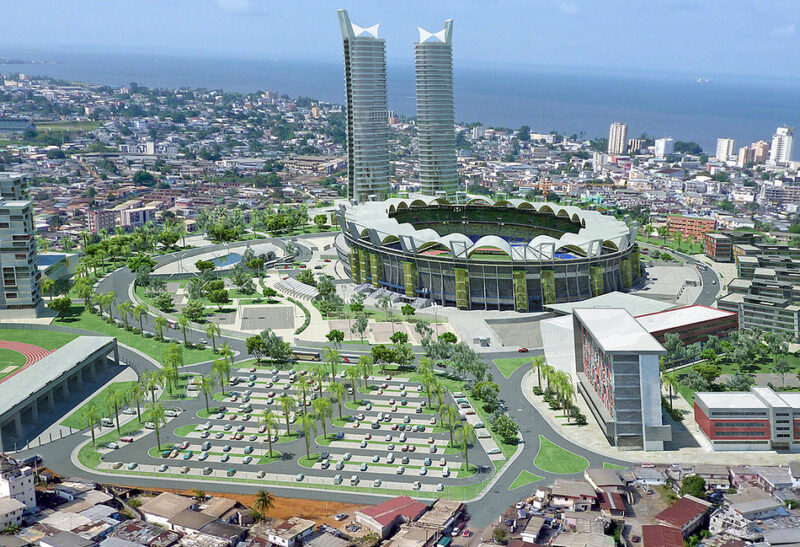 This city has been the capital of Gabon since her independence in 1960. Named after the freed slaves who built the port town, it is ranked at 33rd globally but makes it the 3rd most expensive cities for expatriates in Africa.

It retains its last year’s 3rd position but plunged down this year from its global position from 24th last year.

This city is the 4th most expensive city in Africa and ranks 36th on the global scale.

It separated from the Gulf of Guinea and the Atlantic by the Vridi Plage sandbar. It is the largest city in Côte d’Ivoire and it situated along the Ébrié Lagoon. 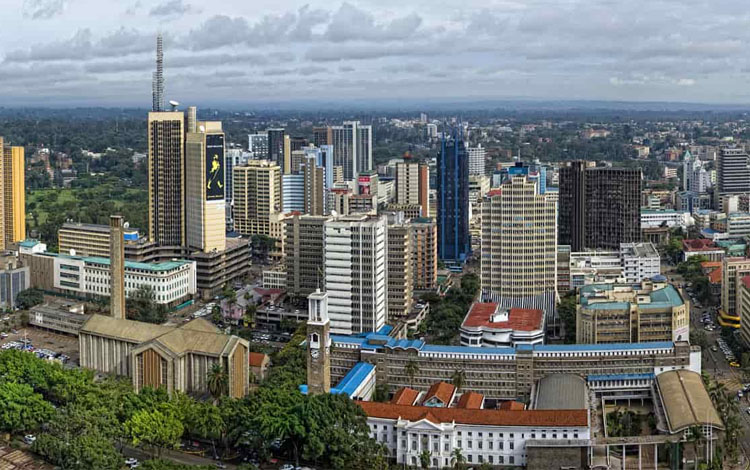 Coincidentally, Brazzaville happens to be the largest city of the ‘oil-rich’ Central African Nation and is also the capital.

This year it ranked 44th, compared to last year’s 39th, on the global platform therefore making it 5th most expensive city for expatriates in Africa.

But do not forget to drop a comment telling us which other city would have made top 5 according to your opinion.