Fela’s Afrobeat now sounds different as it takes the center stage in the global market. Fireboy DML is one of the flexible talents who has repeatedly proven to be sure-fire.

Adedamola Adefolahan professionally known as Fireboy DML made an astounding statement with the release of his debut album “Laughter, Tears and Goosebumps” last year. The 13-track body of work stood out as one of the most streamed afrobeat albums released last year.

The afrobeat and afro-fusion singer, Fireboy DML didn’t just bag hundreds of million streams, he did that on a solo performed album. That’s remarkable for a new kid. Laughter, Tears and Goosebumps came just when no one expected it. 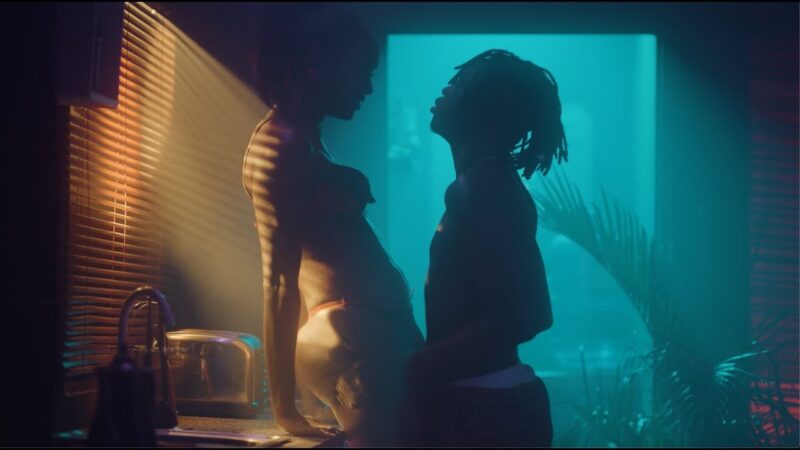 Fireboy DML manned up to release an album about the same time Burna Boy dropped grammy nominated “African Giant” album and Davido dished out his “A Good Time” album and yet had his audience and got the media’s attention.

Despite hammering the industry walls, breaking through and taking the center stage in the Nigerian market in a short time, Fireboy DML is back with a new sound tattooing his name on Afrobeat’s evolution.

“Tattoo” off Fireboy’s incoming album “Apollo” is an unusual sound from the singer portraying a habit-forming vibe. The melodies encapsulated in Fireboy’s vocals made “Tattoo” groovy.

With “Tattoo” and his sophomore album on the way, Fireboy DML is sure writing his own paragraph on Afrobeat’s journey. 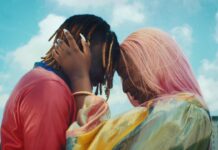 “We Had No Money .. No Support Just Us And A Dream” – Davido Claims 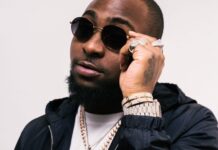 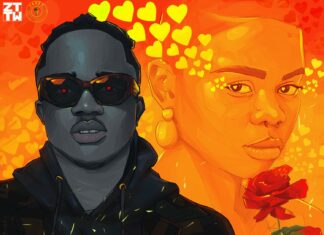 Abusi - February 19, 2021 1
New school hit maker Jamopyper takes another swipe at making another single - He drops "Better Better" produced by P. Prime. Even though Jamopyper was...