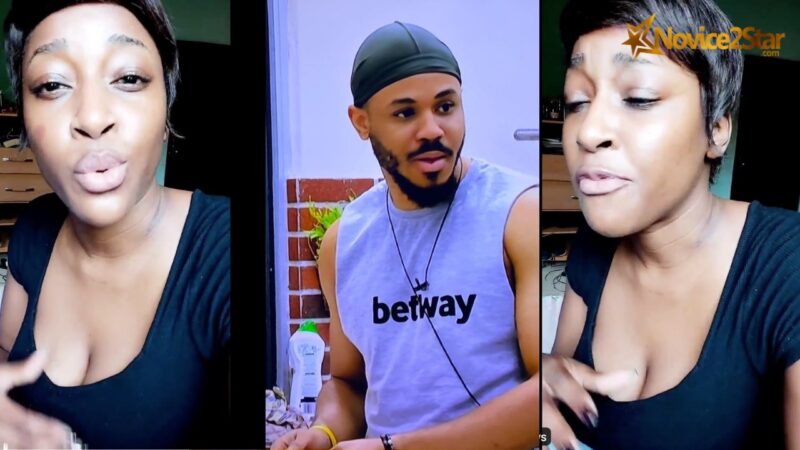 Sister to Big Brother Naija housemate, Ozo, has called on viewers of the show and the general public to stop shaming and hating on his brother because he’s in love with Nengi.

Ozo who is one of the six male housemates left on the show has been giving the viewers a lot to talk about recently.

His constant pressure of fellow housemate, Nengi, has led to fans bashing him and calling all sorts of names.

Some of his fans have also swore to stop voting for him and want him out of the show. Nengi has also shown some reactions which tells that she’s not happy with it.

Her reaction has further drove viewers to even say more negative things about him. This has forced one of his sisters to come appealing for fans to stop showing him too much hatred.

Do you think Ozo deserves the insult and hate he has been getting from viewers or he’s just been misunderstood?