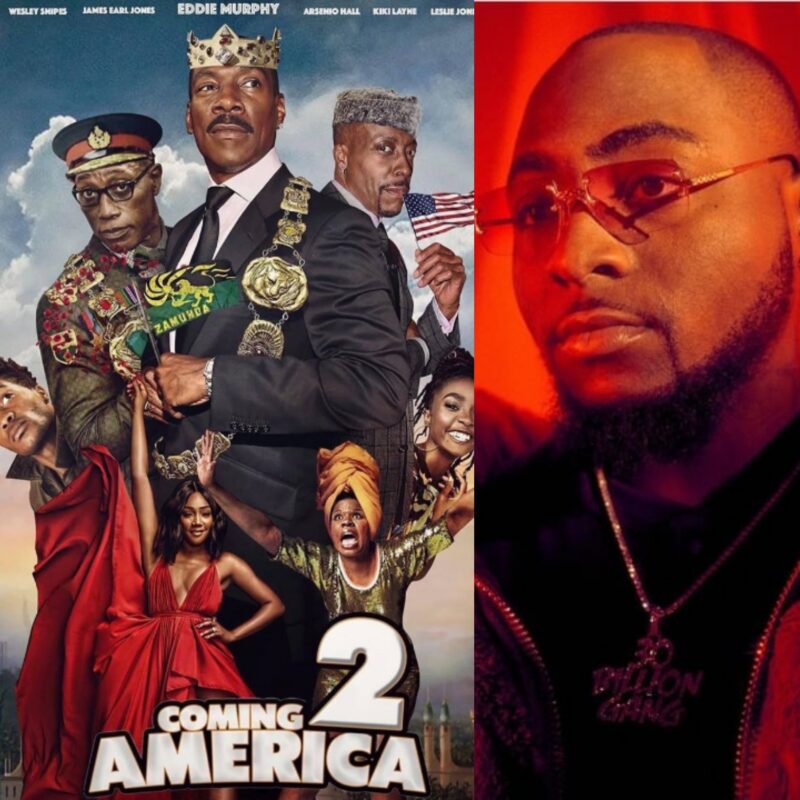 Davido in Coming to America 2

David Adeleke popularly known has Davido is set to cast in his first ever Hollywood movie as he launch his Hollywood career. 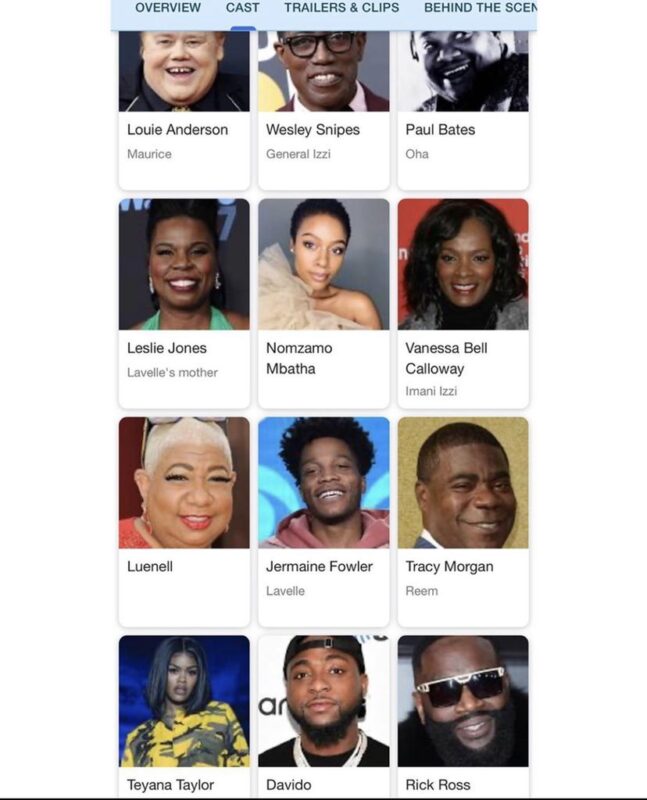 This news is coming some days after the singer released his new singles Fem. This is sure to give his fans another bragging right that their Stan is fast becoming a legend. The movie is set to be released on the 18th of December 2020.