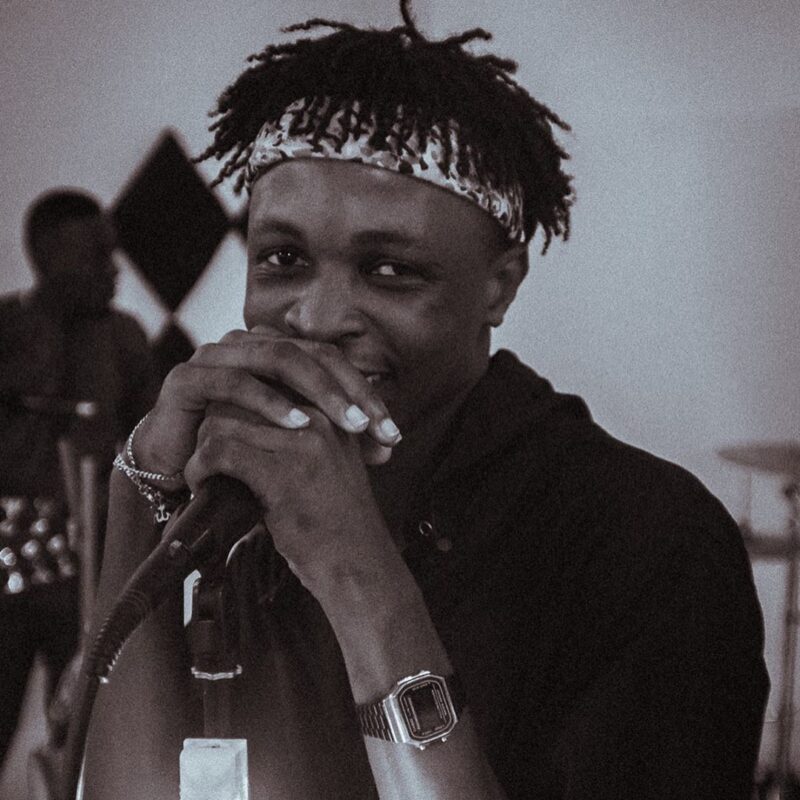 Popular Big Brother Naija housemate, Laycon, has revealed a heartbreaking and sad part of his life of how he lost a UK admission due to lack of money.

Apparently, the rapper wanted to study law as a second degree while also trying to get his masters degree at an England University, known as Keele University.

Luckily for him, he was admitted and accepted at three different universities in the United Kingdom but could not pursue his education due to lack of funds.

Watch him explain below.

Wow, Laycon was going to study law as a second degree and also tried to do a masters at Keele University. He was accepted at 3 UK universities but due to lack of funds, couldn’t pursue it. #bbnaija #VOTELayconToFinal pic.twitter.com/t83zJhJGeq