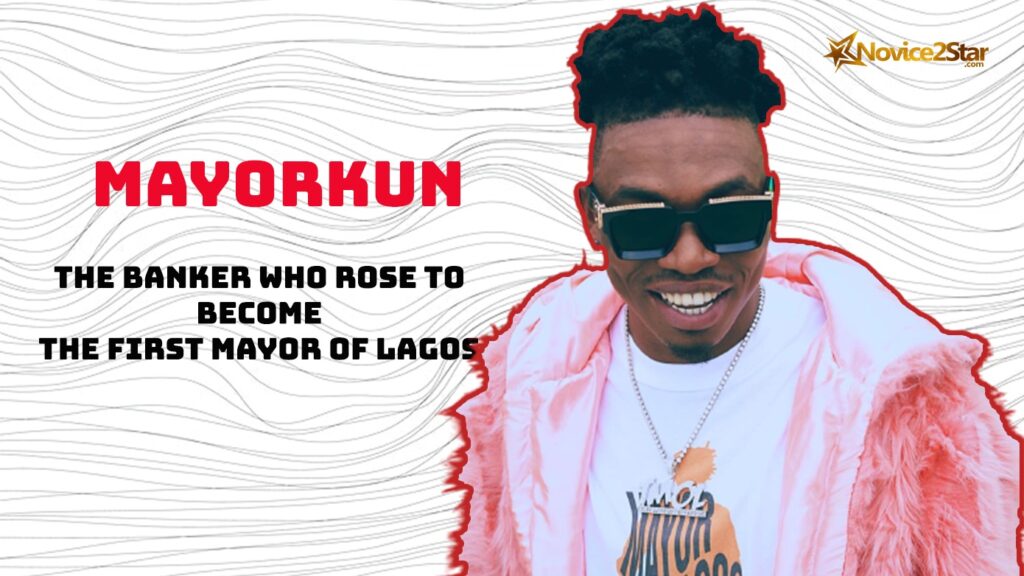 Do you need a hit single? Or you are considering the artist to collaborate with that could give you a massive hit song in 2020? Then I think you know who to call. Mayorkun is inarguably the hottest artist in the country right now.

The Nigerian music space is getting stiffer by the day. The amount of songs popping out of the country is crazy. Despite the thousands of materials flooding the Nigerian music scene, Davido Music Worldwide recording artist, Mayorkun is receiving the buzz at the moment to back up his claim of being the Mayor of Lagos.

Traditional music has evolved in Nigeria from the popular highlife sounds to the new lamba that’s popping. Highlife sounds made with African music elements and instruments has been sidelined by the 21st century youths and categorised as songs performed for the long in the tooth. The sexually appealing chords, amazing drums and spiritual flutes are now considered primeval, ancient and out-of-date.

ALSO READ: Everything We Know About Davido’s ‘A Better Time’ Album 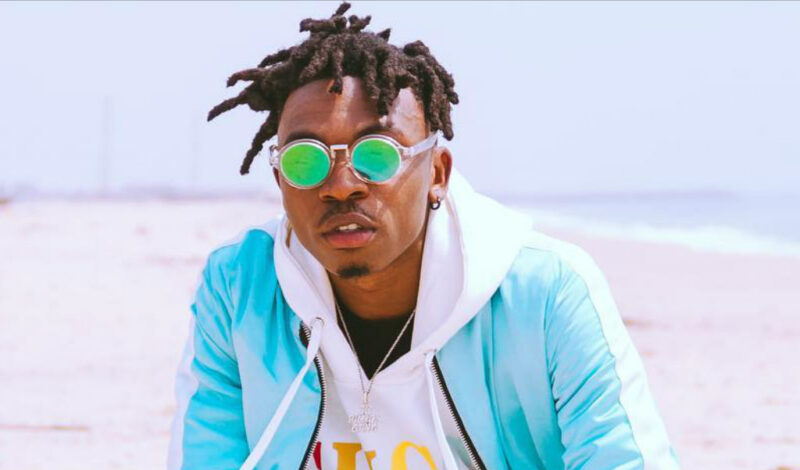 Mayorkun: The Mayor of Lagos

Lamba happens to be the new gold. It exposed talents like Naira Marely and Zlatan Ibile in 2019 even though it was cursed to loose its flavour in the not too distant future.

Mayorkun as we knew him in 2016 when Davido discovered him was a songwriter and music performer who majored in Afrobeats. Mayorkun resigned from bank job when his cover video was spotted by Davido in February 2016.

Adewale Mayowa Emmanuel professionally known as Mayorkun wasn’t a struggling act back in 2016 after signing to DMW. He dominated 2017 with singles like “Sade”, “Mama” and “Che Che”. Just before dishing out his debut album “Mayor of Lagos” in 2018, Mayorkun extended his territorial dominance with singles like“Bobo” featuring Davido, “Posh” and “Fantasy”. These singles opened new horizons for the DMW act. They helped him penetrate so many charts on streaming platforms and to dominate radio plays in the city of Lagos.

Mayorkun bombarded his fans with hits upon hits with the release of his debut album. Despite the traction the album gave him, the singer still had doubts about his dominance. According to the singer, he just wanted to dominate the city of Lagos- Nigeria’s very own entertainment capital. The music hub of Nigeria never asked for a Mayor but Mayor-Kun (derived from Mayor Eko) which etymologically means ‘the Mayor of Lagos’ knew the city needed one.

In 2020, Mayorkun gave us experimental sounds. He took a drift away from his mid-paced well written tracks with soul soothing melodies and romantic feelings to give us lamba. His 2020 singles “Geng” and “Of Lagos” are not his peculiar sounds. The “Mayor of Lagos” needed a growing afrobeat sub-genre to adopt as his ‘simple agenda’.

The Lamba sub-genre with less competition gave the singer the platform needed to totally control what and who produces a hit song in Lagos. He has been able to give some acts their first hit songs effortlessly just by laying down his adorable vocals on their instrumentals. 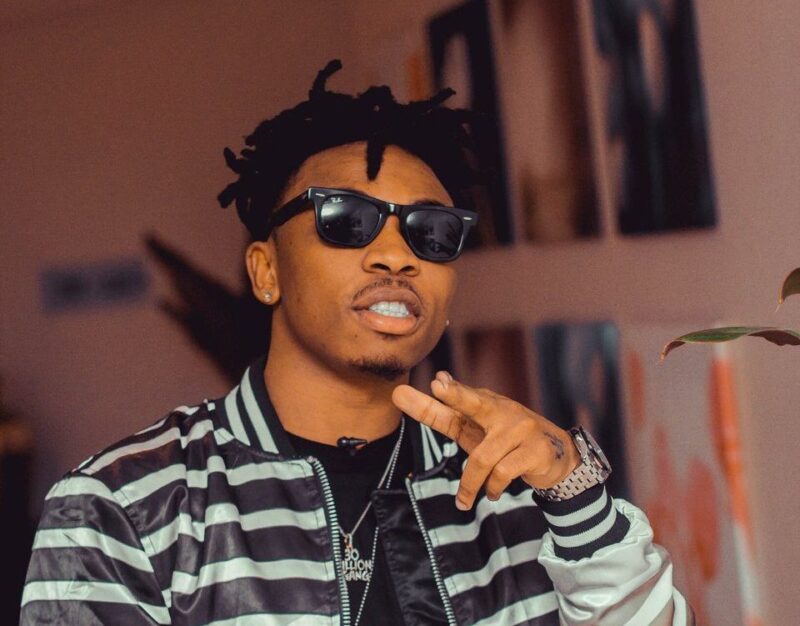 He took Bad Boy Timz “MJ Remix” to another level, gave Zanku records recording act, Jamopyper his first hit track as a lead act in “If No Be You”, not forgetting his epic contribution on DJ Kaywise’s “What Type of Dance” single that is currently buzzing.

Mayorkun also teamed up with his record label boss, Davido in “Betty Butter” giving his fans another hit song to vibe to.

Mayorkun’s collaborative single with B Red, “Dance” is used as a lead single to B Red’s “The Jordan” album to futher prove how domineering Mayorkun has been.

The most funny or rather interesting part of Mayorkun’s switch to lamba is the fact he has given us hits upon hits effortlessly. He does almost nothing in these songs. Infact, one could be right to say his “Geng” and “Of Lagos” track was just cruise and vibes; no seriousness if you look at the wordings of these tracks as compared to the awesome lyrics he gave his pervious tracks.

Mayorkun has been able to create an office for himself in Ikeja just close to the governors office electing himself the “Mayor of Lagos”.