Ladies gather here. Many of you have fallen victim to fu*kboys, not once but over and over again. You need to be able to spot them a mile away, so you’d avoid them like a plaque. To avoid going in some sort of relationship with them. But how would you avoid something you know nothing about.

You need to know the pattern – how they look, how they talk, how they walk, and how they act.

The drop-dead handsome dude, good physique, super successful, smooth talker – who seems to always say the right words, and has the ladies falling at his feet. Does he look familiar? You’ve probably met a number of them. Somehow technology seemed to have bred newer fu*kboys overnight.

With the advent of social media, its now easier for the ladies to fall prey. It is going to take a good amount of knowledge and understanding to fight this war against the fu*kery of these fu*kboys.

There’s a point in every ladies’ life, where she needs a good dose of singleness. A time in which she can discover herself with little or no pressure. Have fun with the girls without the thoughts of a man.

Singleness is a healthy part of every girl’s life. Your ideal man/Mr right should find you in a complete state of singleness.

During this period, you’re going to encounter different kinds of fu*kboys you could possibly imagine. Like wolves in sheep clothing, they’d come to you. They’d play on your psychology, get into your head, invade your heart and find their way into your pants.

An encounter with them leaves you emotionally and mentally drained. They take a chunk of you with them and leave you empty.

Regardless of what you do or don’t do, you can never get a fu*kboys to truly commit. Don’t beat yourself up because you feel you didn’t do enough to keep him. It is never about you.

Outlined below are the 6 types of fu*kboys 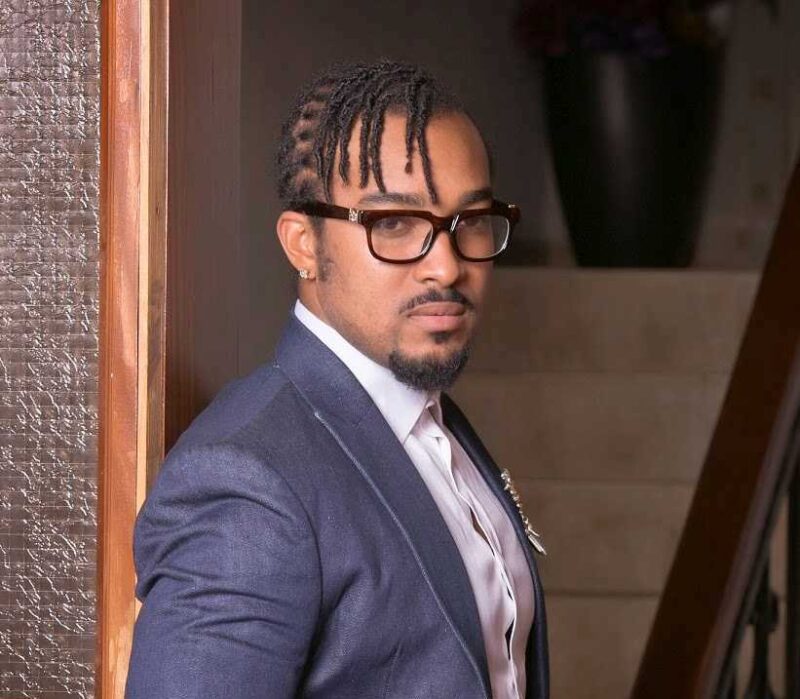 This is guy is an evil mastermind. He is the king of manipulators, who plays the boyfriend role but tells you; “Babe, I’m really not looking for anything serious”.

You guys do everything people in a relationship do – You go out on dates, he introduces his friends to you, he comes visiting and sleeps over most times, he doesn’t even have sex with you sometimes, you just cuddle, Netflix and chill.

Everyone thinks you both are dating.

Whatever you two have is undefined, you guys are just cool but deep down inside, you know he’s not your boyfriend. You guys are in a situationship, not a relationship.

You may wonder why he just wouldn’t commit. Regardless of how he tries to deny or dispute this fact, the truth is that, he wants to have alternatives, more like an option of sleeping around.

This situationship however, has allowed him to wriggle out from seeing your parents. He’s not your boyfriend, so he’s not obligated to buy you birthday gifts or share your photos on his WhatsApp status, Instagram story, or on Facebook.

Girl! If you’re in this situationship, you should call it off yesterday, today is already too late.

You’re worth more than a situationship, you’re valuable and you know it. Tell the asshole you want more than he’s giving – commitment. If he replies by saying; “Baby! I’m not just ready” or something like: “Remember I told you I didn’t want anything serious”.

Aunty! Aunty!! Carry your dignity and walk out of that situationship. 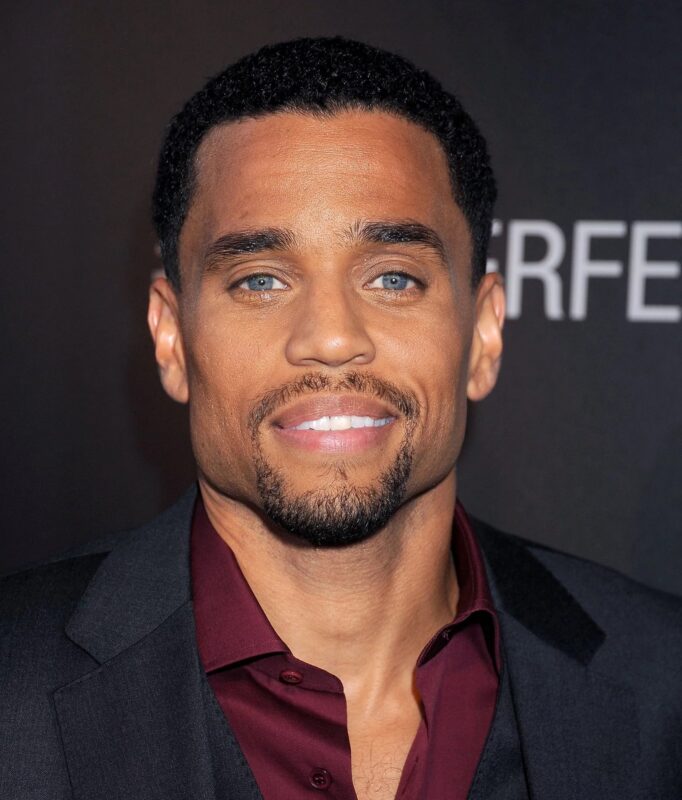 This guy plays the victim, he probably got his heart broken by his ‘first’ some 9 years ago. He blames his filthy behavior on that incident or some other incident that happened way back.

He never accepts anything as his fault, ‘he is consistently the victim’, and ‘everyone seem not to understand him’. Ladies have s*x with him because he’s ‘disturbed’ and afterward he walks away because he’s terrified of getting hurt.

He’s been hurt once, so according to him, he can’t just bring himself to loving you or give you his heart. You empathize with him and you try to win his heart, in the process you sleep with him.

But no matter what you do or say, he’s just too ‘scared’ to commit.

Ladies! Avoid this guy like a plaque, don’t allow him to pull you into his mess. Carry your load comot. 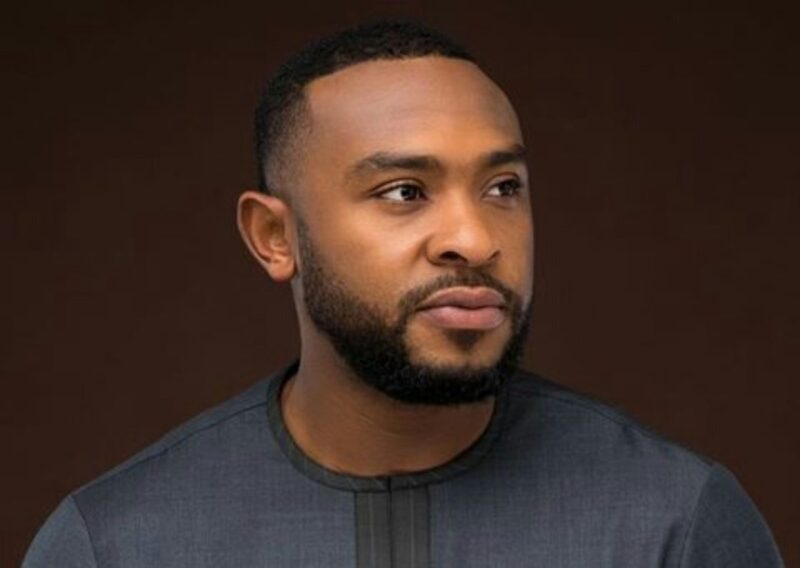 He takes his time to woo you and you eventually fall for him. Everything seems to be going superb, you guys are happy – you go out on dates, cook together, the sex is beyond good, you plan the future together.

Then all of a sudden, he disappears from the face of the earth. No calls, no messages, no chats. He doesn’t even tag you again on his posts on social media.

He cuts all connections with you, but he views your status on WhatsApp and your Instagram and Facebook stories. 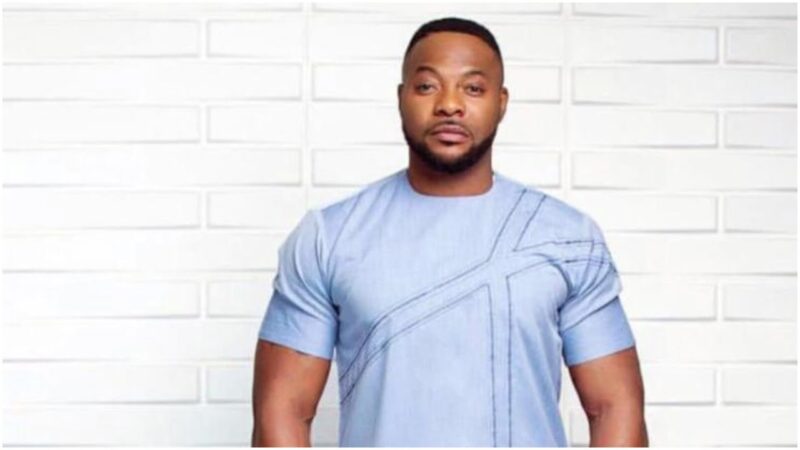 This one can be spotted a mile away, everything about him shouts ‘f*ckery’. If you sleep with this guy, you have yourself to blame. On his Instagram page, he shares photos of his trip to Dubai, Paris, and other exotic locations.

He always seems to be having fun with his friends and he shares photos and videos of this on social media.

The first thing this guy will tell you is, “you’re hot” or “you’re sexy” and he’d immediately inform you he’s not looking for anything serious.

He tries as much as possible to bring out the slut in you, making you do things that you’re uncomfortable with – sending your nude pics, sex chats, and a lot of other crazy stuff.

ALSO READ: Ladies Here Is How To Dress According To Your Body Type 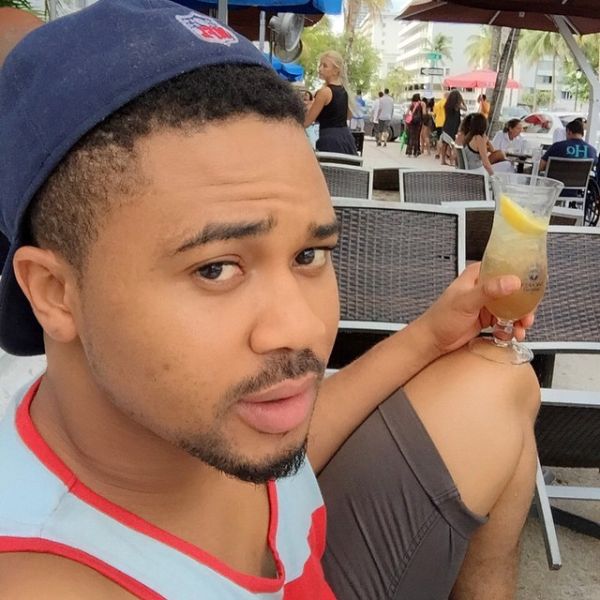 This fool just knows how to f*ck you over with his ‘f*ckery’. He’s similar to the disappearing f*ckboy, but he does so for some ‘stupid reason’ as he claims.

As the name implies, he boomerangs into your life after things start going well for you or you share a sexy photo/video on social media or for some reason you can’t really explain. The truth is that things are looking up for you and his f*ckery sensed it.

Mostly, he just misses the cookie jar and wants to have a piece. He’d try to continue from where he left off by reigniting whatever you once had for him. After he gets what he came for, he’d disappear again and the cycle continues.

Whenever he slides into your DM or tries to initiate a conversation, Ignore him, or send him this emoji. 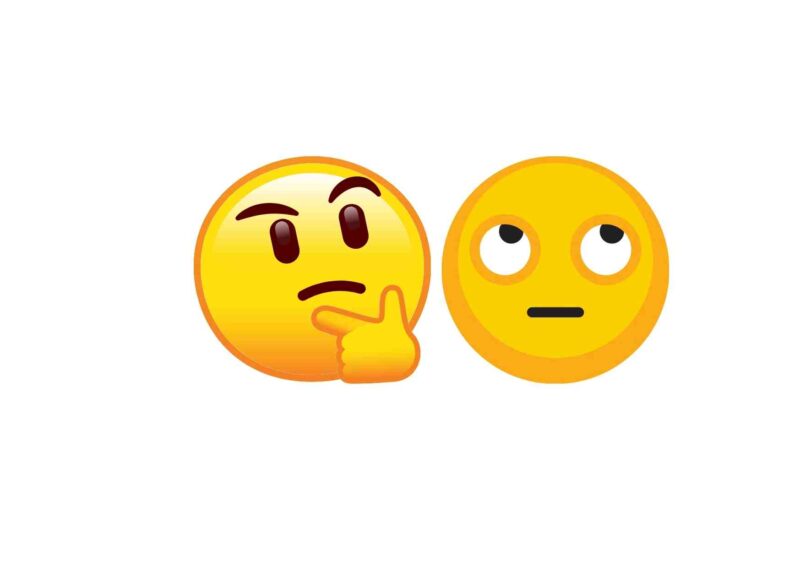 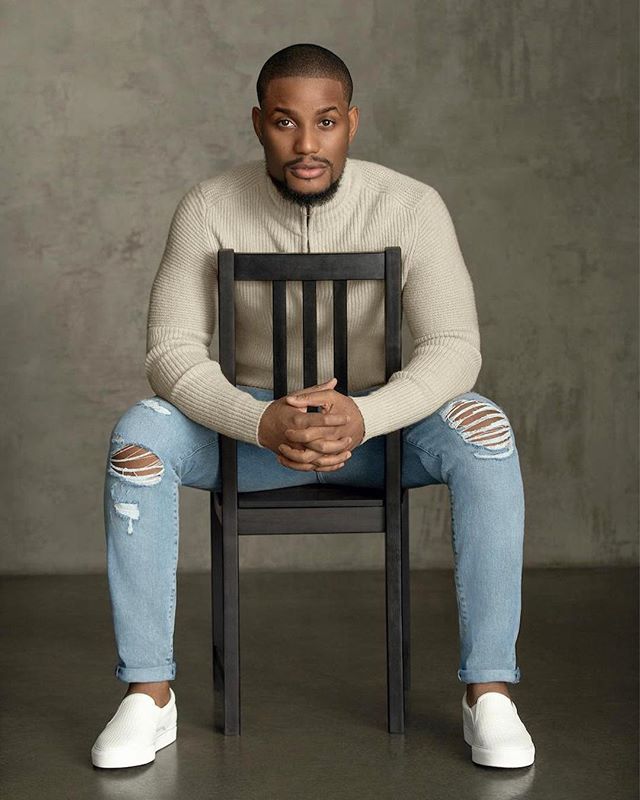 Females are attracted to them as a result of their madly great looks and sexual ability, yet the words that emerge from their mouth drive your mind mad.

They can’t really commit to anything or anyone and they’re too stupid to really cause any real damage to your emotions.

Please feel free to drop your comments or questions in the comment section.