Finally Wizkid serves us “Longtime” featuring his longtime friend Skepta off his fourth studio album “Made in Lagos”. 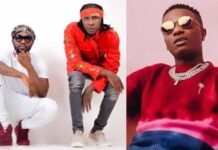 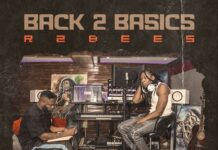 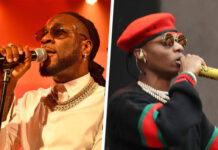