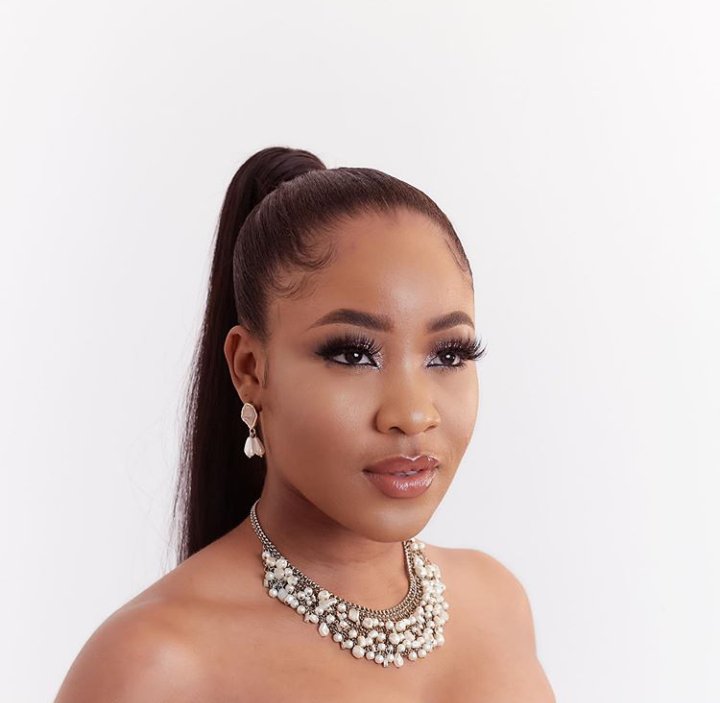 Erica Nlewedim has been announced as the new official face for Star Radler and legend stout.

The Nigeria Brewery PLC who already has a star stud collection of celebrities, which include Burna Boy on its endorsement list has added the reality TV star as the official face for two of it’s brands. The disqualified Big Brother lockdown housemate has officially become the brand ambassador for Legend larger and Star Radler beer. 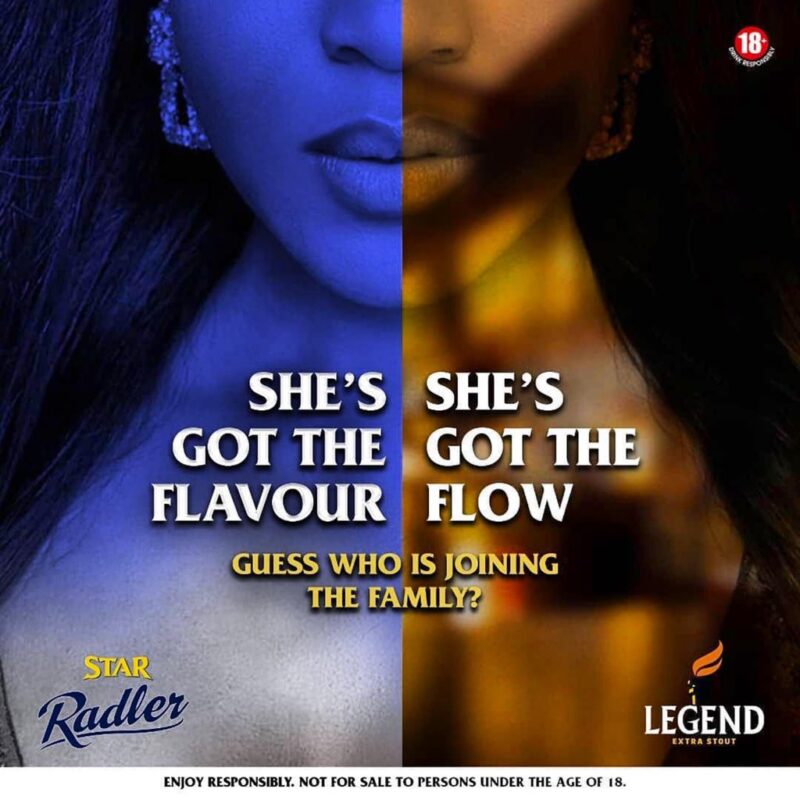 she was unveiled in an elaborate ceremony on the 12 of November 2020.