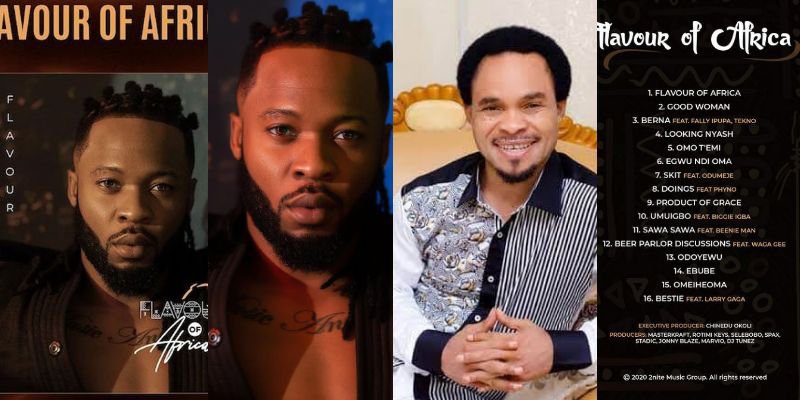 Off his recently released album, Flavour links up with Odumeje in “Skit”.

“Skit” is a hilarious track performed Flavour and Odumeje.