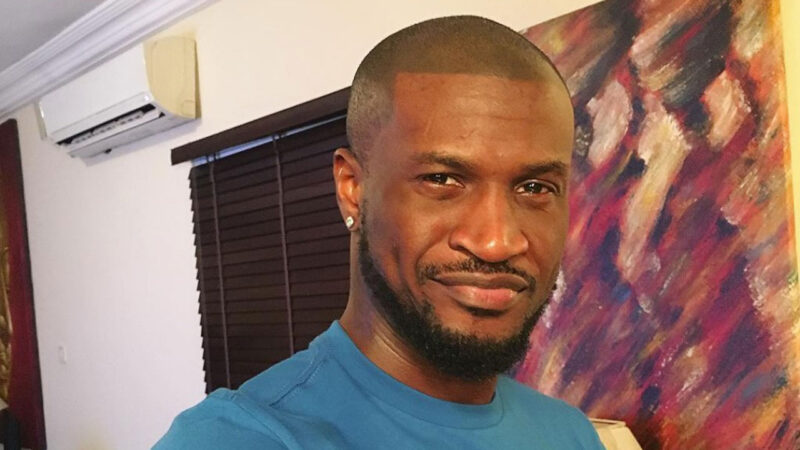 Popular Nigerian singer and member of the Defunct P Square group, Peter Okoye aka Mr P, has sent out strong warnings to members of the public who keep advising him to settle and apologize to his brother, Rudeboy.

Mr P, in a series of lengthy posts ranted about being comfortable and happy with the path he has decided to choose for himself. The artists reiterated that nothing would make him go back to being partners with his twin brother.

He also recalled writing a resignation letter four year ago stating that he no longer wants to be part of the group. The singer also took out time to promote his new singe which would be dropping Friday, December 11.

See his posts below.

Do you think it was totally right for peter to have said these things about his twin brother?

Tell us your opinion about this below.