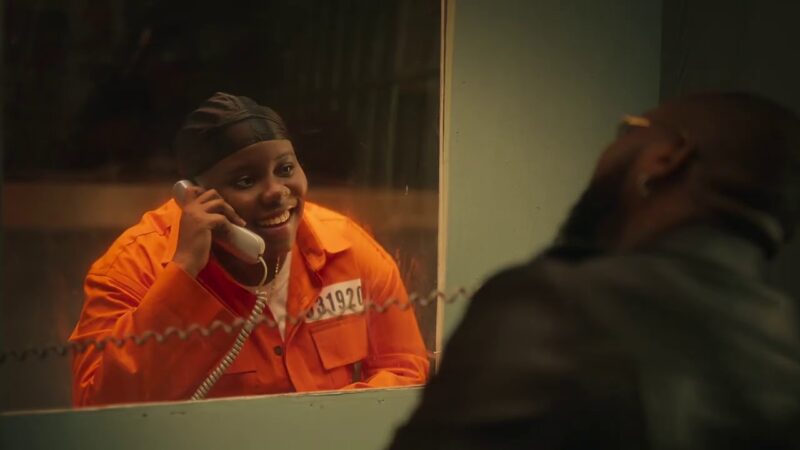 “Dr Dolor Entertainment artiste, TENI THE ENTERTAINER has joined forces with Afrobeats star, Davido on a new single; an emotion-tinged slice of Afrobeats titled ‘For You.’

“Directed by Dammy Twitch, For You is off her forthcoming debut album, WONDALAND.

Teni has been in the game for a while and is hoping to make a solid statement with her debut album.