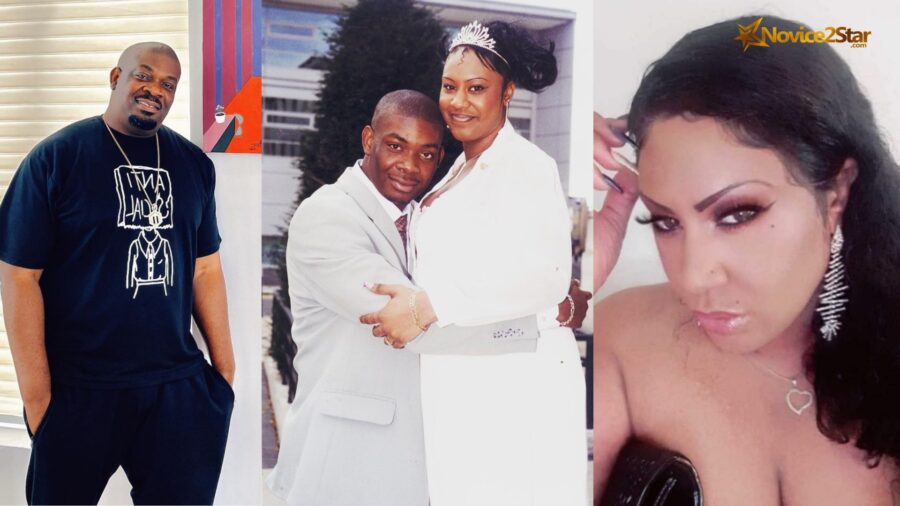 Producer, singer and entertainer, Don Jazzy has revealed that he used to be married to Michelle Jackson but got divorced after 2 years of marriage.

Over the years, fans have often asked Don Jazzy when he will get married but are met with the answers “When the time is right”. The singer was recently a guest at Ebuka’s show Blackbox where hosts are meant to “tell it all”, in that interview he was asked why he isn’t married which he explained that he wasn’t ready, but according to his recent post, he left out this very important part, that he used to be married before he got divorced

According to the post he shared on his Instagram page view minutes ago, the singer revealed he married at the age of 20 and got divorced at 22 due to him being too focused on his music.

“For so long everyone keeps asking me when am I getting married? Well truth is almost 18 years ago I was 20 and I got married to my best friend Michelle @yarnstaswitch and it was beautiful. I loved love and I loved marriage. Michelle is soooo beautiful inside and outside with such a soft heart. But then me being so young and full of dreams I went and fucked it up cos I was giving all my time to my Music. Music became priority instead of my family. We got divorced when I was 22 and it hurt. I am still very much in love with my music and I wouldn’t want to marry another and fuck it up again. So I’m taking my time. Why am I just saying this now?? I really like to keep my relationships private actually. Past or present. But I was watching the bounce interview with Ebuka which is almost like a tell all interview, and I felt bad skipping this huge part of my life. So yeah make una no vex o. 🏃🏿‍♂️🏃🏿‍♂️🏃🏿‍♂️”

A post shared by ITS DON JAZZY AGAIN 😎 (@donjazzy)

Picture of his ex-wife Michelle 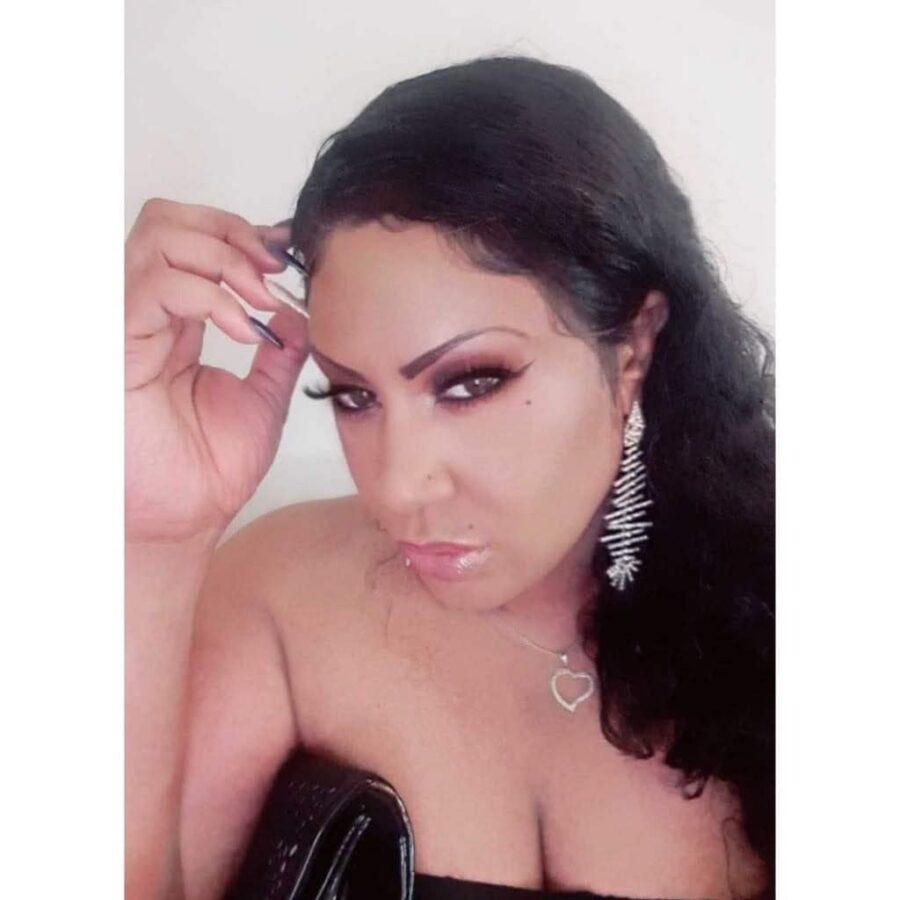 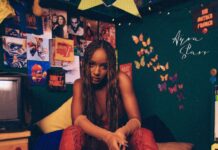 Ayra Starr Shares The Tracklist Of Her Debut Album “19 & Dangerous” 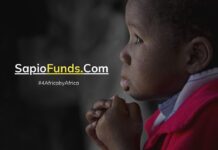 How To Take Advantage Of Sapio Funds In Your Music Business 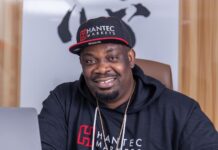