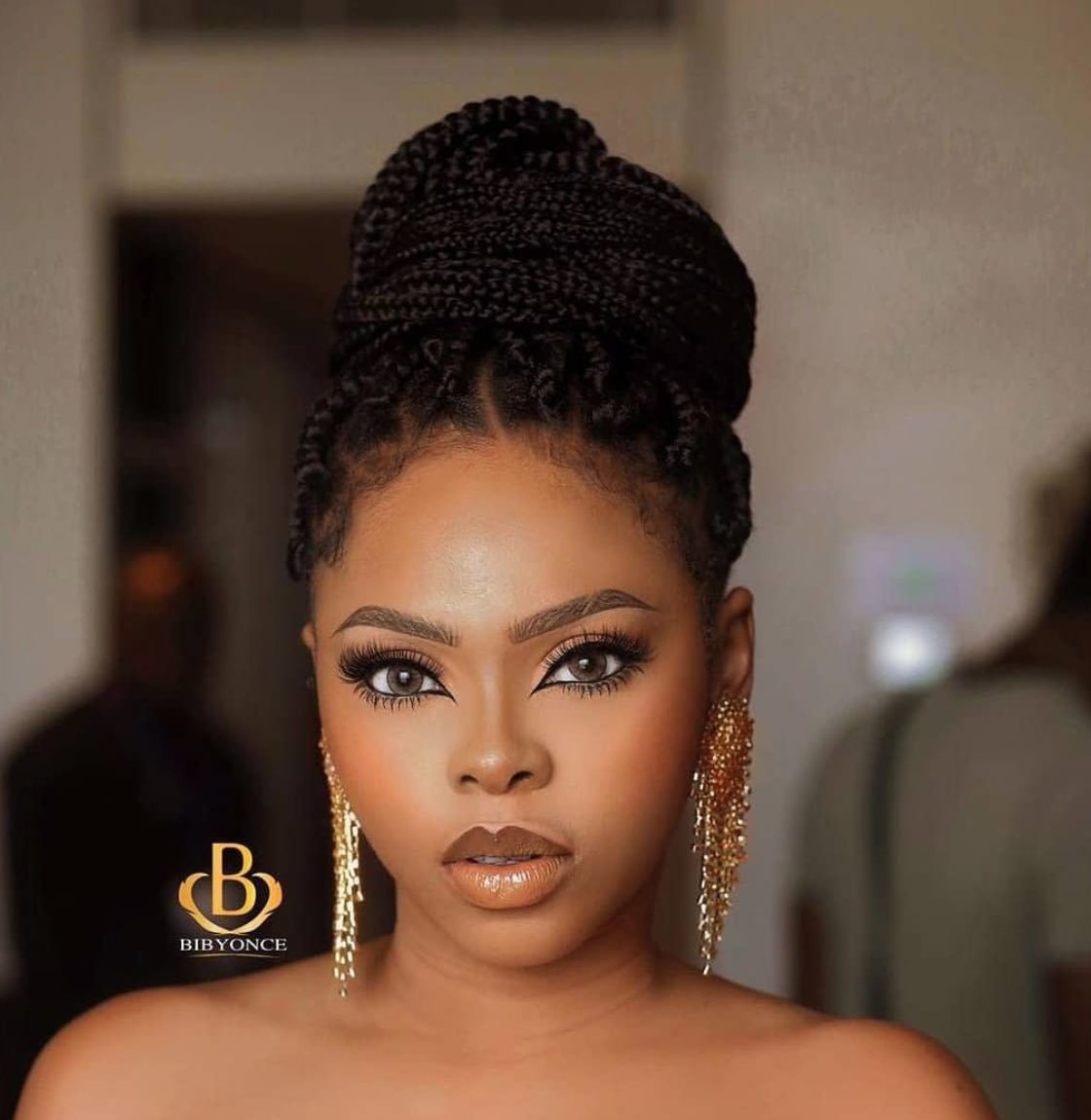 The Nigerian social media community was surprised when the former Capital Hill artists Chidimma announced her switch to gospel music after having a long career run in making secular music.

Artists like Timi Dakolo and Praiz are known to alternate between gospel and secular music, but neither of them have given themselves wholly to one of the genres. But Chidimma on the other hand is looking to convince her fans and the general audience that her conversation to gospel music is born out of genuine interest to please God with her singing gift.

But most followers of the Nigerian music scene are very aware of the fact the 2010 Project Fame West Africa winner have not had a major hit track since “Kedike” in 2011. So it is only natural that her fans might suspect an ulterior motive in her decision.

Did Chidimma switch to gospel because secular music wasn’t lucrative for her anymore? Was she really moved by the spirit to make gospel music?

Related Topics:ChidinmaTimi Dakolo
Up Next

Rexxie vs Ozedikus – Who Is A Better Producer?

Peruzzi Vs Fireboy DML, Who Is Better In Songwriting?