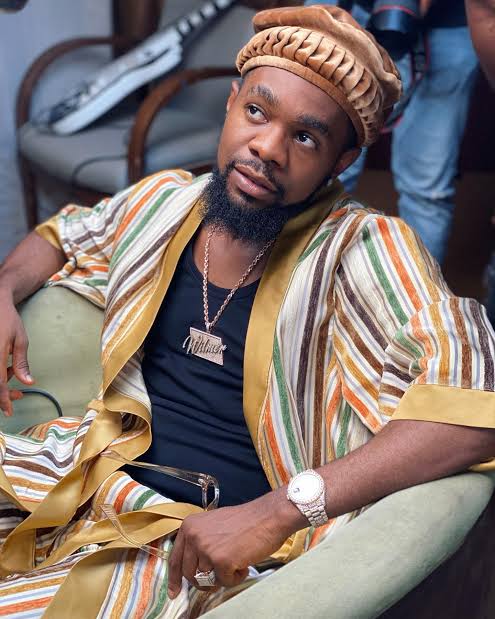 Patoranking took to his Instagram to express his gratitude for seeing another year of his life today.

The African dancehall mystro had a real blast last year with the release of his chart topping album, Three. Since his emergence in 2009, the Ebonyi state born singer has been consistent in giving his fans a stylish blend of Afrobeats and dancehall. He has hinted to the release of an album this year but the specifics are yet unknown.

Many of his colleagues and celebrity freinds are sending in congratulatory messages, and he has been receiving them with excitement. This is his post below:

The Abule crooner is currently gearing up for an African tour off his previous hugely successful album, and his fans across the continent are yearning for his perfomance in their country.

If you’re a big fan of Patoranking, do drop a congratulatory message to him in the comment section.