Nigerian R&B singer and Empire Mates Entertainment boss, Banky W has revealed that his former artist, Wizkid is the fastest songwriter he has met.

Banky W while speaking on Wizkid’s ‘A Superstar From Lagos’ web docuseries talked about Wizkid’s humble beginnings and how he was referred to as studio rat for always being in the studio despite not having the funds to pay for his own session.

Banky said Wizkid is one of the fastest songwriter he would ever encountered in his life. 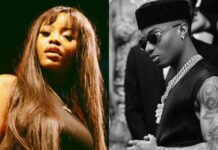 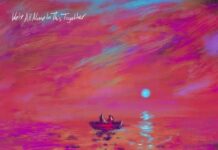