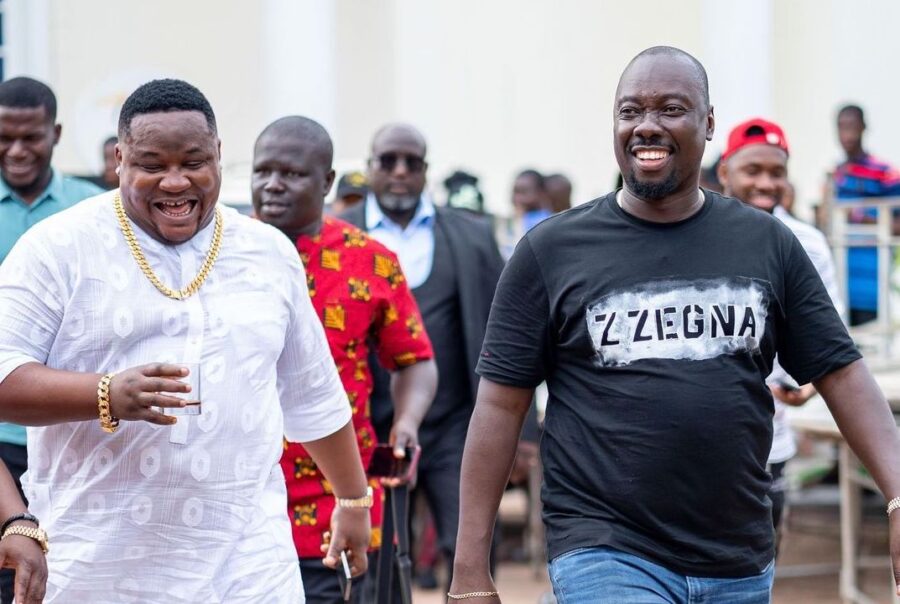 Without a doubt, the recent trends on social media going on in the small town of Oba at Anambra state, the residence of Obi Cubana’s late mother’s burial. The event is Grand and attracts the presence of the high and Mighty. Popular celebrities have been seen storming the town in pomp and splendour. Celebrities such as Oba Cubana himself, Cubana Chiefpriest, E-money, KCee to mention but a few.
However, with the rather outrageous and reckless behaviours going on, it won’t be such a good idea to support all that is going on at the moment at the event. Here is why?

1. It is promoting Wastage

It has been discovered that Africans generally are the most culpable when it comes to misuse and mishandling of resources. Wastage is highly encouraged in a typical African society and this has been proven to be the recipe for the rather catastrophic condition of people. We see our government exhibiting such Egocentric tendencies.
Very often, the privileged citizens are supposed to breach this gap but no! They’ll rather act arbitrarily. The video footage of loads of money being thrown to the ground lends Credence to this. It is totally condemnable.

2. It will Promote even more Fraudulent Behaviours From Young People.

Young people on social media are the ones who will suffer the after-effect of the riotous gallivanting. They adore this sort of lifestyle and so will feel the urge to “get rich quick” to equally feel among. Yahoo boys and other fraudulent figures will even get worse. Most young people will feel like their life is slow thus making them feel left out when in reality, such wealth took years to arrive at.

3. It will lead to depression

With the level of Lunacy among youths, it will be another reason for girls to leave their boyfriend’s for not being rich. It will always be a reason for some persons to feel bad about their present situation. If you’re a feeble-minded individual, It is advisable to avoid going on social media in order not to be influenced a this point.

4. It will lead to Prostitution

“All roads lead to Oba” is the most trending topic on social media Especially women. They’ll come out in their numbers in utmost desperation to be part of this razzmatazz going on. In the process, lose their lives in pursuit of frivolities that aren’t guaranteed to last. It should be completely discouraged.

The post is not in any way a hate speech or an enemy of any of the parties involved but just to encourage moderation in an era of social media influence and overload.