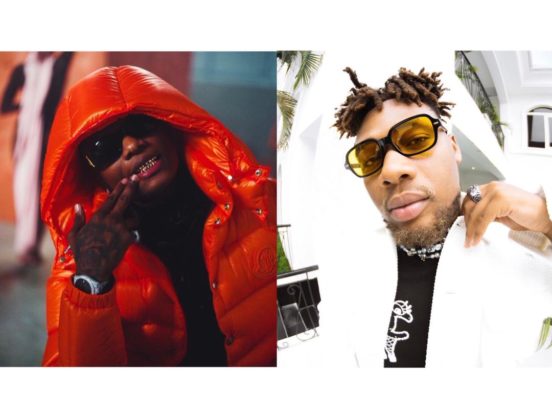 Despite dragging Wizkid on Twitter with his old tweets, Nigerian singer Buju has been spotted in the studio with the ‘Made in Lagos’  star.

Recall that there was a trend on Twitter over Buju’s old tweets where he trolled Davido,Wizkid, Yemi Alade, Mr Eazi, and other stars. In these old tweets, Buju, who wasn’t making music as at then, trolled artists like Davido, Wizkid, Mr. Eazi, Timaya, Yemi Alade as far back as 2015. 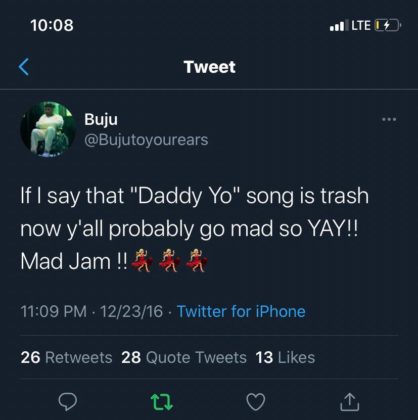 Despite trolling Wizkid, Buju was spotted in the studio with Starboy alongside Wande Coal and King Promise. 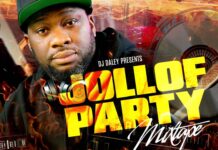 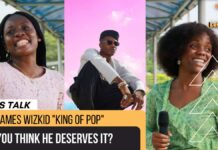