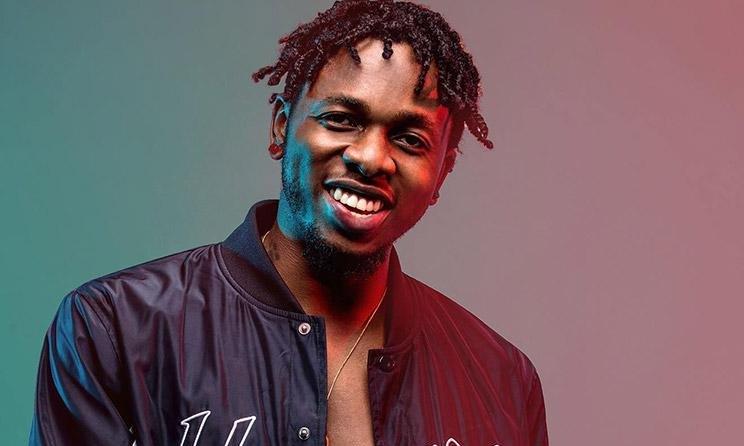 The “Mad over you” crooner has been among the Nigerian artistes to shake the continent and world with their tunes.

Runtown hails from Enugu State and spent the early parts of his life in Enugu and Abuja. He started off his music career officially in 2007, but rose to prominence after releasing “Gallardo” in 2014 which featured Davido.

Runtown could be said to have a very reserved personality judging from his rarity on social media. It may surprise you to know he has three million followers but followers no one on Instagram and has just a few posts.

Runtown has released about 5 studio albums and some of his songs are “Lagos to Kampala” featuring Wizkid, “Kini issue“, “Goosebumps” and more.

From us at Novice2star, we say a big Happy Birthday Anniversary to Runtown, and many more returns. You can also drop your birthday wishes in the comment section.