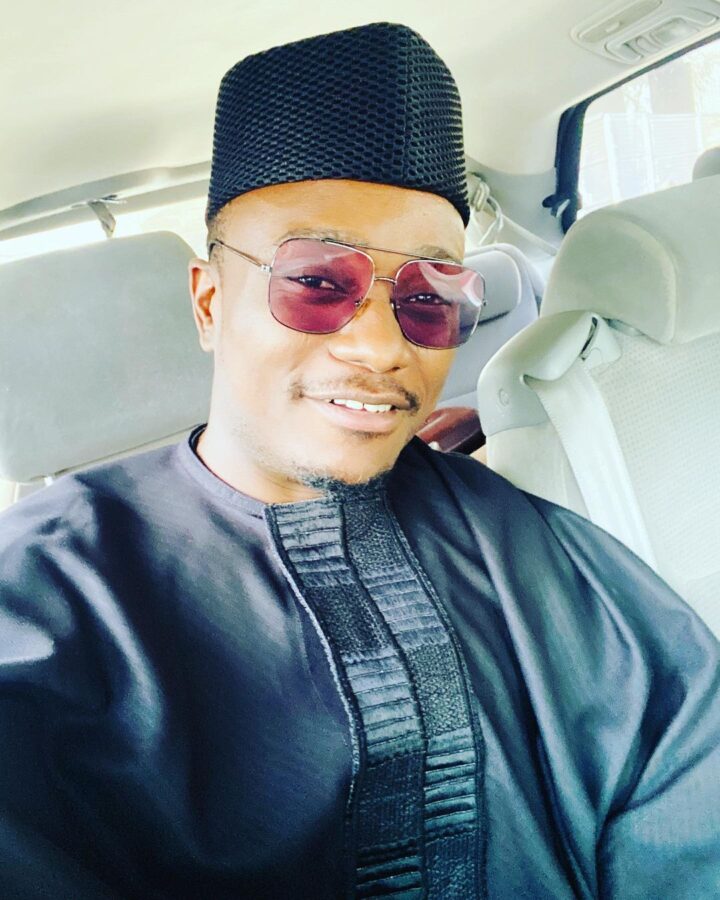 Just when social media thought that avalanche of celebrity gossips and drama that characterised September would end in September, yet another chapter has been opened.

Nigerian singer and writer Brymo seems to be having a tough time as he has taken to twitter in a thread describing how Innocent Idibia, popularly known Tuface or 2Baba accused him of sleeping with his wife Annie Idibia.

Recall that last month Annie had come out on social media in an outburst about her husband Tuface and his Baby mama, Pero. This saga seemed to have ended with an apology from Tuface, whilst employing everyone to respect the privacy of his family.

In the threads of tweets, Brymo claimed Tuface had ordered some touts to beat him up while at a guest house in 2012. According to Brymo, he has found the right time to now express the agony he has been living in. 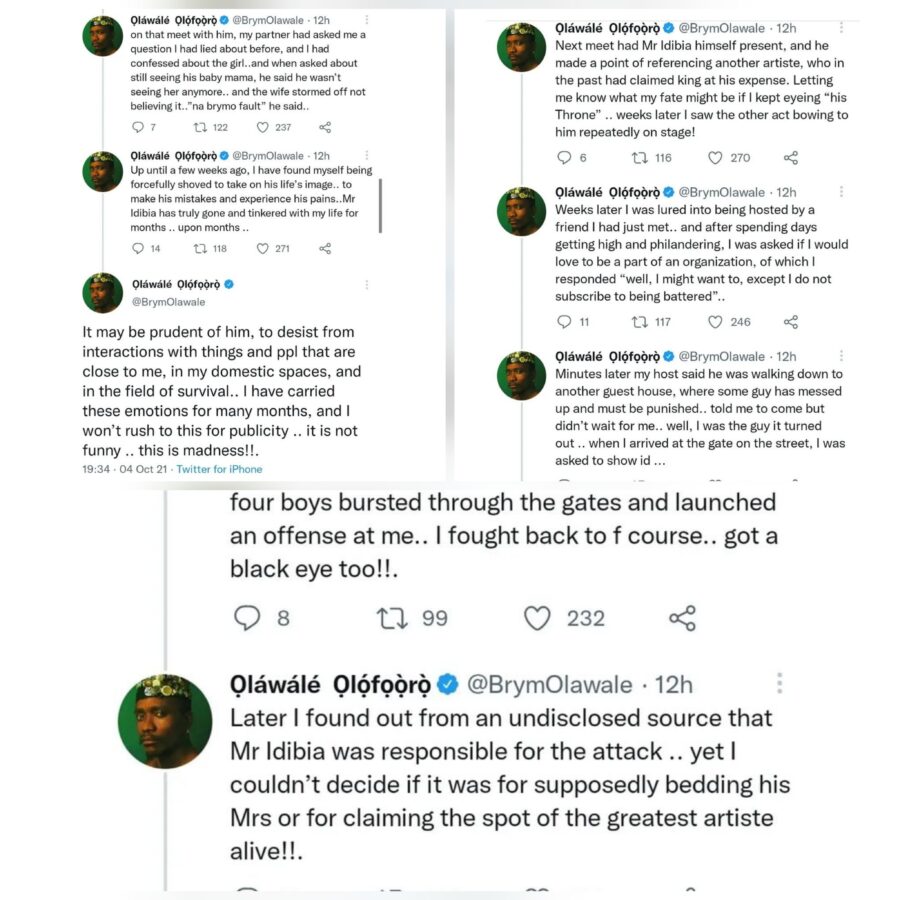 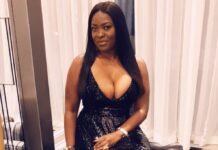 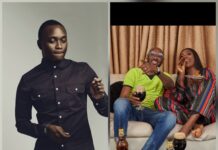 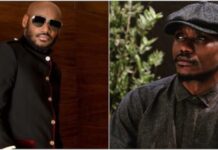 “Your Reign Is Over, Stay At home, Start A Farm” – Brymo Tells 2Baba