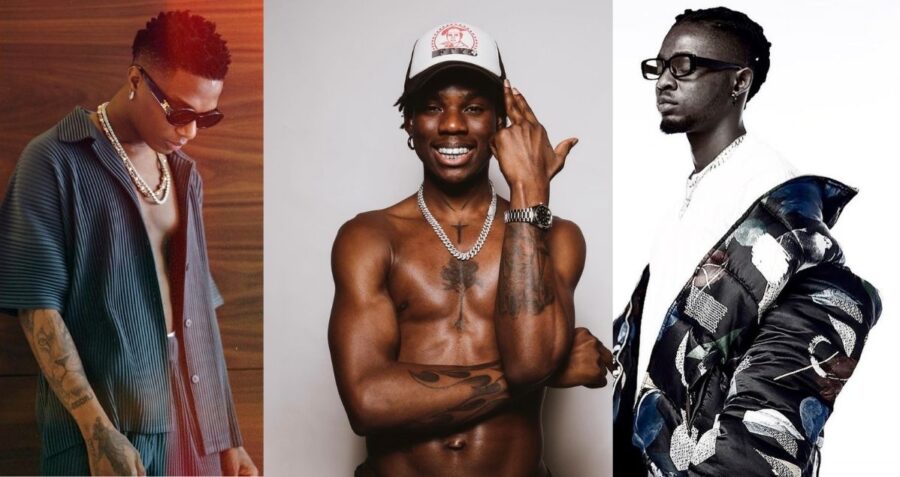 After the success of 2021, this year, 2022, is set to be a very juicy one as music lovers are anticipating another body of work (Albums) from their favorite musicians. This article is set to talk about the top 10 most anticipated albums of 2022 and these are in no particular order.

As always, we all know that Wizkid never disappoints, Big Wiz forthcoming album definitely tops the list of the most anticipated of the year 2022. however, sticking to promises has never been Wizkid’s strongest point, but he did announce the album would drop immediately after his tour and as we all know, the tour ended already and there has been no announcement.

Rema’s debut album is arguably one of the most anticipated albums of 2022. Having shared the title of the album months ago but since then keep quiet, the young musical star has dropped a hint that the album is on its way.

Although yet to have an actual release date, Omah Lay’s debut studio album is one of the most anticipated albums of 2022. The Port-Harcourt-born singer who has been making waves with songs like Understand, Bad Influence, Get Layd among many others is believed by many to release his album this year.

Many fans and lovers of Chike are patiently waiting for the artiste to release his sophomore album ever since the success of his debut album, Boo Of The Booless.

Chike who once announced that the album will be released on the 28th of January has shifted the release date till April. Hear a snippet of one of the tracks on the upcoming album featuring Olamide below

Olawale Olofooro as he is fondly called is set to release another album this year 2022. The alternative musician who made 2021 worthwhile for his fans by releasing 2 albums; Yellow and Esan (9) is set to start the year 2022 with a bang.

He has released the art design of his forthcoming album as it can be seen above. We expect nothing but the best from Brymo.

In his hit single titled Peru, Fireboy gave his fans a hint about his third studio album when he sings thus: My third album is loading , mi o ki n fagbo but am on molly

Also, in a series of tweets, Fireboy reveals that the song with Asa in his forthcoming album is a very special one. This shows that we should be expecting the release of Fireboy’s album this year 2022.

the one with Asa is special. ?

After releasing three hit singles, many Zinoleesky fans will be waiting for the Marlian star debut album. Beyond doubts, Zino album is one of the most anticipated albums of 2022. He has consistently released chart and talk-worthy singles and collaborations. We can only both imagine how the album would sound.

Olamide announced on the 5th of February that he will be dropping a new album soon titled “Unruly” and this might be the last album of his career. According to the rapper, the album is 95 percent ready but the release date is still unkown. see his tweet below

Next Album = #Unruly 95% ready
Release date = I don’t know
Taking my time to make it the best ever… probably my last album.. dough I’ll drop singles once in a blue moon when I feel like it.. it’s been a mad ass run !! giving albums back to back ??? 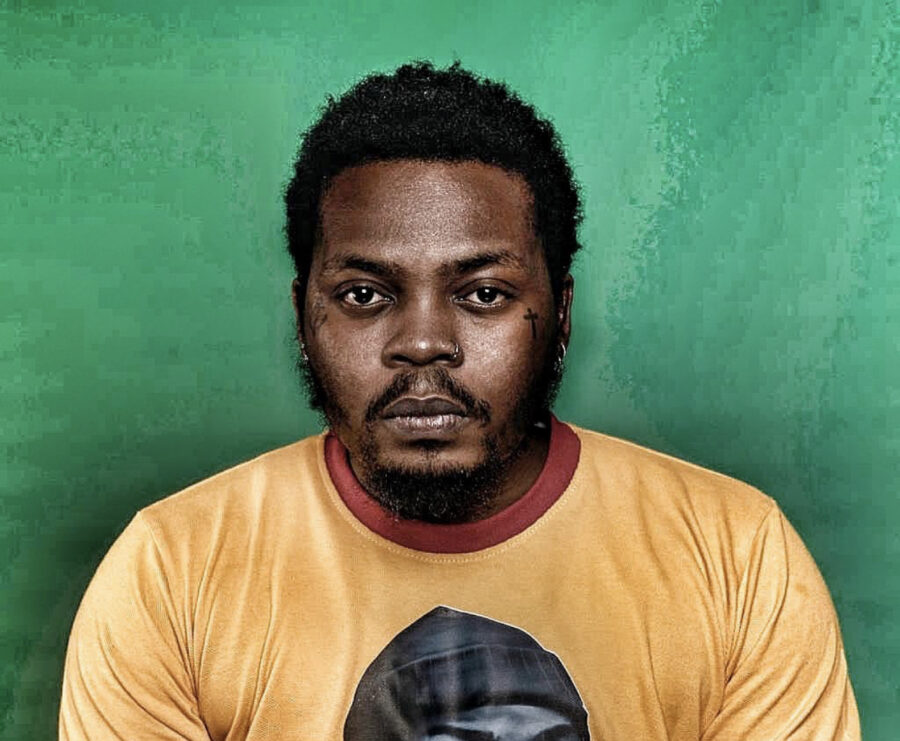 Burna Boy was rumored to have pushed back his album release last year due to Wizkid’s nomination at the Grammys – He announced a while ago he will be releasing an album in 2022 titled Outsider. The album will add to his ever-growing catalog of albums. 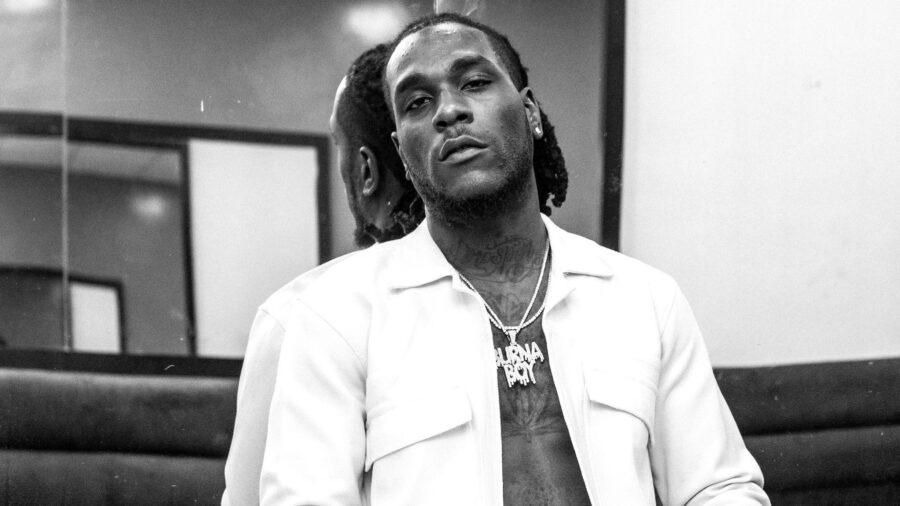 So which of these projects are you anticipating the most? – Let us know if we missed any albums out