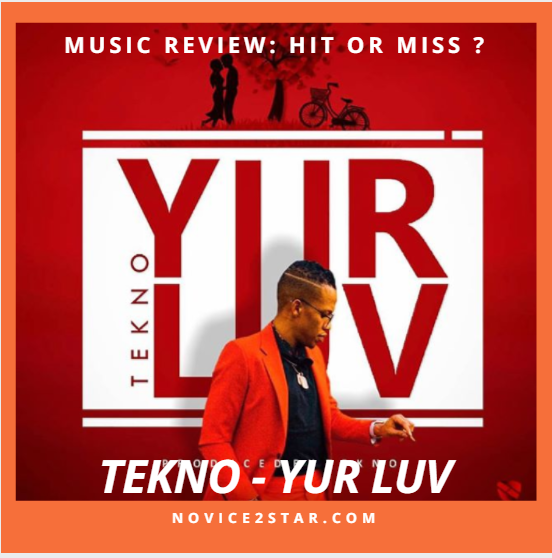 It’s 6 days today since Tekno premiered the long expected song titled “Yur Luv“. The Triple MG signed act dropped the mentioned song as a follow up single to Only One which dropped December last year.
Yur Luv was seriously hyped in the media before it’s eventual release but has the song met the expectations of music critics and fans ?

Well generally speaking, the self-produced song is well produced and has that “HIT” elemental in it but calling it a HIT song will be an insult on masterpiece songs from Tekno such as; Pana“, “Rara” “Yawa” , “Be“, “Samantha.

Is this song going to top charts, get standing ovation in the clubs, radio ?, I highly doubt that.

The verdict is this: This one style music by Tekno is gradually diluting and becoming boring. If this continues, he might soon be going into extinction.