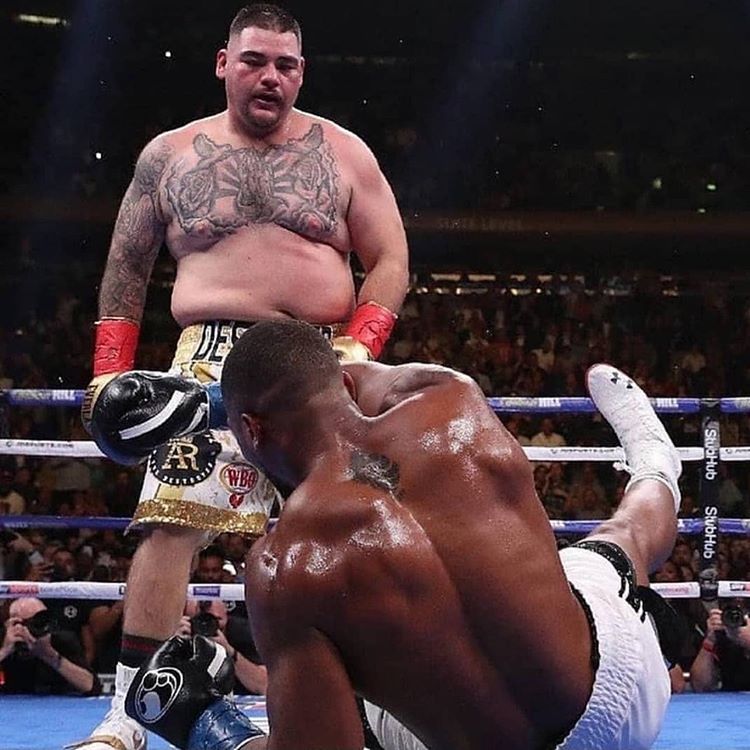 Anthony Joshua has suffered his first ever defeat in his professional boxing career to Mexican underdog, Andy Ruiz Jr.

Making his US debut at one of boxing’s great venues, Madison Square Garden, Joshua was stunned by the unfancied Ruiz, who sent him to the mat four times en route to becoming the new IBF, WBA (Super) and WBO champion in front of a stunned New York crowd.

Sincerely, this match was never seen to end up in favor of Ruiz, not even by me but the lad has thrown me back to the saying: “Never underestimate anyone”, No matter their size or appearance.

Joshua probably thought this would be a piece of cake; he probably didn’t train mentally enough to face Ruiz. He must have looked forward to what he felt were his greater opponents ahead.

But from the way it ended, Andy Ruiz was more prepared since his only opponent to consider was the man in the ring with him and capitalized on every opportunity to bring the champ down as many times as possible and won with a TKO in the 7th round. 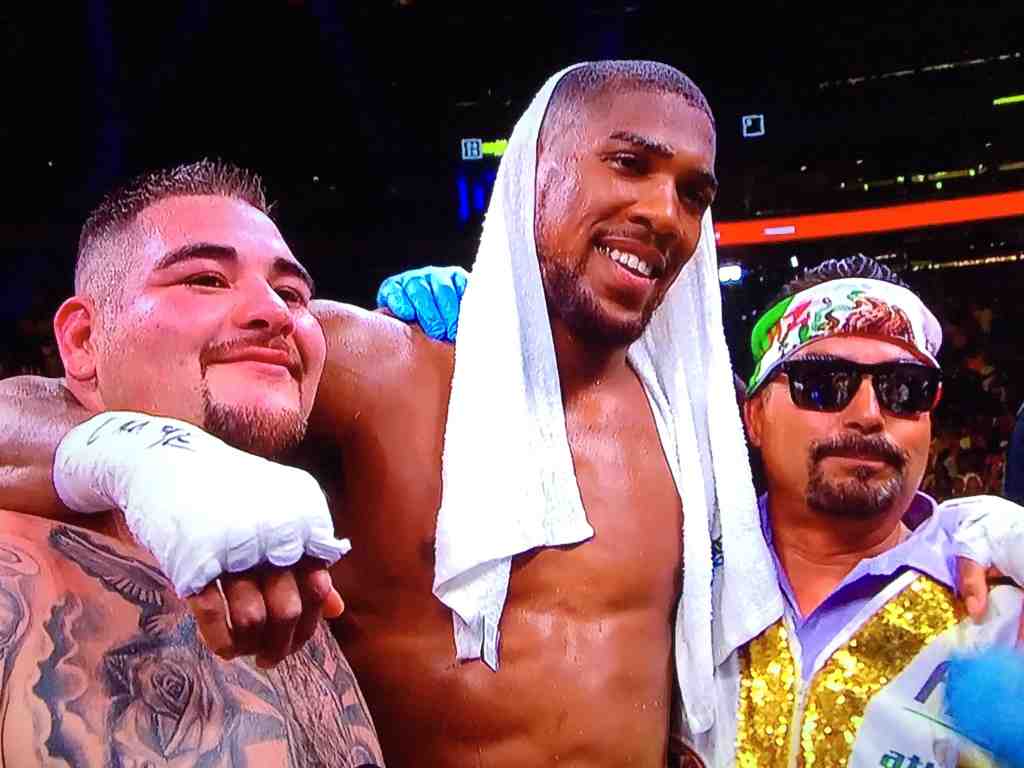 Too sad for Anthony Joshua on this match day. Hopefully, he has learnt enough to give a good comeback on the return match against Ruiz.

Watch the video of how it ended below:

What do you think of the outcome of this match up? Is there hope for Joshua? Leave your comments below, and don’t forget to share.