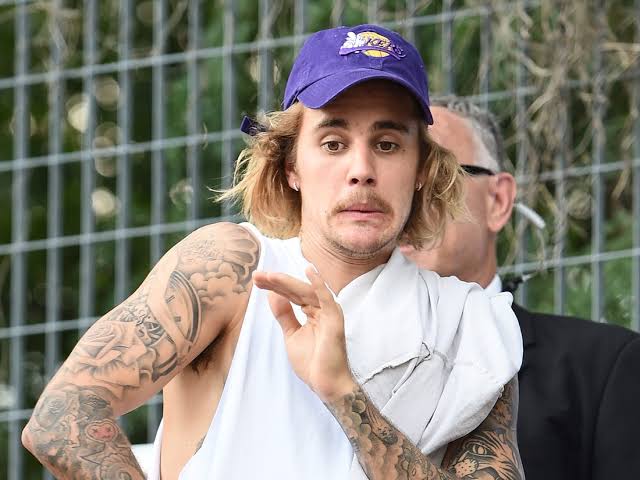 Canadian pop star Justin Bieber has confirmed in a recent post on his instagram story that he is diagnosed with a strange Lyme disease which affected his looks Recently and not because he is a drug addict as severally accused.

The disease is A tick-borne illness caused by the bacterium Borrelia burgdorferi.

Deer ticks can carry the bacteria that cause Lyme disease.
Lyme disease causes a rash, often in a bull’s-eye pattern, and flu-like symptoms. Joint pain and weakness in the limbs can also occur.

Remember that the singer has been criticised for looking older than his age and has been mocked by people saying he looks like shit because he does drugs which he addressed in his post. See post below;

“While a lot of people kept saying Bieber looks like shit, on meth, etc. they failed to realize I’ve been recently diagnosed with Lyme disease.” pic.twitter.com/hlCXcwtZ8B 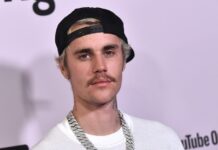 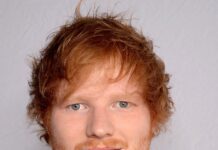 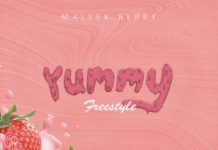