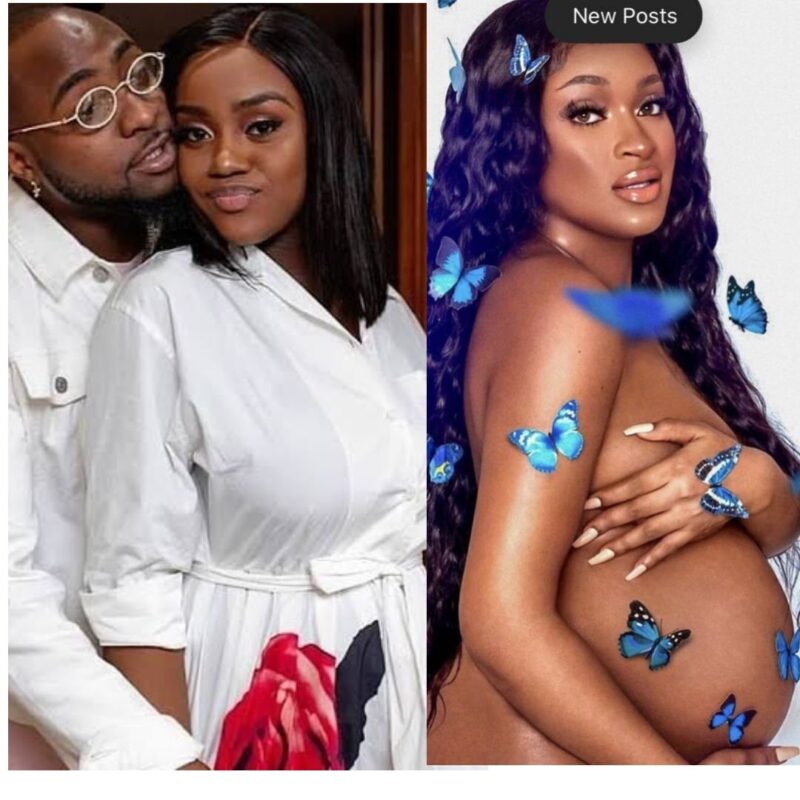 There has been a rather controversial news that alleges that Davido has welcomed a new child with his baby mama in London which has rocked the social media space for some days now. If you were Chioma would you go on with the marriage if this was true?

The news came as a shock to many, because of the love “Davido” often showers on Chioma and has promised to make her his wife. Davido hasn’t responded to these allegations and we are yet to get any official response yet.

However, this isn’t the first time there has been scandals between these two that threatened their union. The first was an incident where Davido’s right hand man “”Sphesh” allegedly claimed Chioma has been sleeping around.

Secondly, it was also revealed by Perruzi’s Former label boss that Davido’s Fiancee was allegedly having an affair with Peruzzi which made the couple to unfollow each other on Instagram at some point.

Despite all of these, they have always found a way to bounce back and be together.

This appears to be the first real scandal that has rocked the couple on Davido’s side and it is still unverified. Assume you were Chioma would you continue with a scandal ridden relationship and ultimately a marital life, considering that more scandals might await?