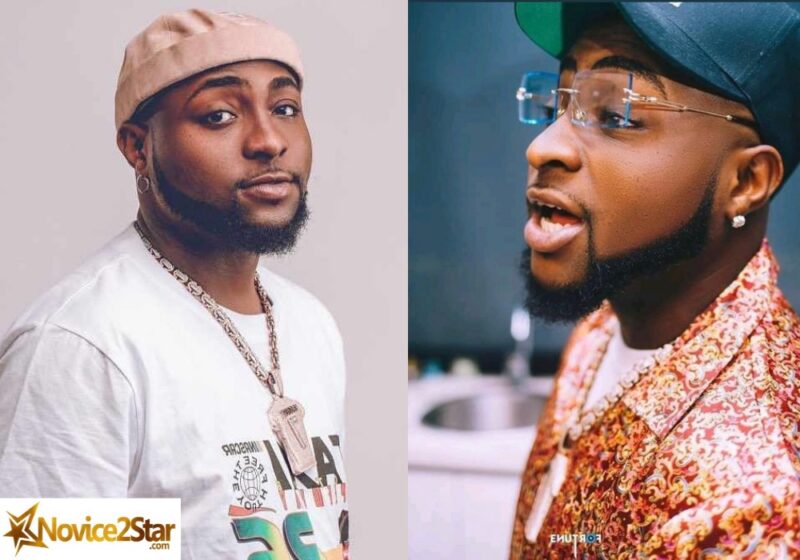 Davido released his album “A Better Time” on the 13th of November 2020 and after 3 days, he has achieved a big milestone. The singer celebrates 100 Million streams from Apple Music, Boomplay, Youtube, Spotify & Audiomack.

A Better Time Album featured the likes of Chris Brown, Young Thug, Nicki Minaj, Sho Madjozi, Mayorkun, Mugeez, Sauti Sol, Tiwa Savage, Nas, and Lil. Since the release of the album, it has continued to trend worldwide and climbing charts

According to Davido, he will be reporting later, streams from other streaming platforms. See his post below