Popular disk jockey DJ Spinall announced on the 27th of November that he will be releasing his 5th studio album “Grace” scheduled for 11th November. The DJ has shared via social page that he would be dropping a new song “Sere” featuring Fireboy DML off the album.

Sere was produced by Kel P vibes and will be available Friday.

Friday is expected to be explosive because we also expect another joint from Peruzzi featuring Fireboy dropping same day. 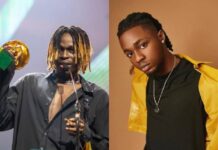 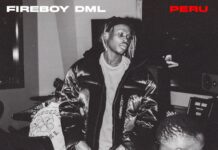