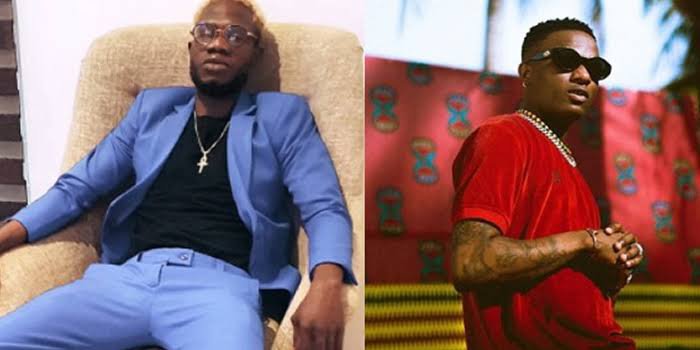 “Joro” and “Soco” producer, Northboi sends a public letter to Wizkid claiming he has a secret folder of beats he made for the Starboy Entertainment boss.

Wizkid and Northboi hasn’t been best of friends after the clash they had over payment for Joro beat. While Northboi dragged Wizkid for not wanting to pay him fully, Wizkid tried to deny him the producer credit.

Today, months after their conflict hit its peak, Northboi has revealed he looks forward to working with Wizkid next year claiming he has a secret folder of beats he made for him. Hw tweeted,

“i wish you and your family more blessings @wizkidayo . look forward to working with you next year my brother. i have a secret folder for you. anytime you ready for the earthquake”