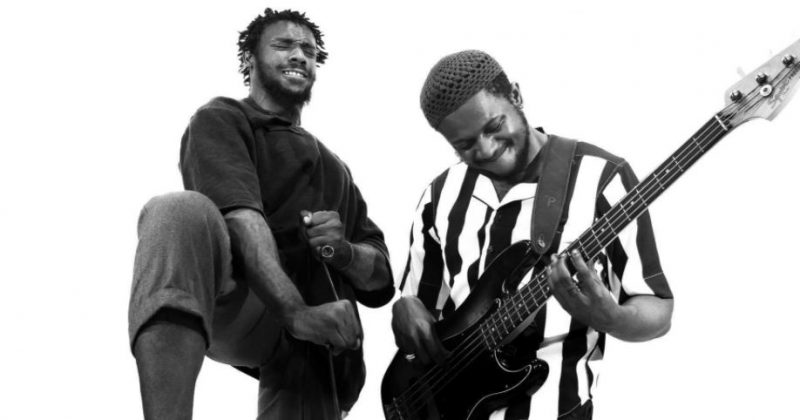 The Cavemen is Nigeria’s music group made up of two brothers,  Kingsley Okorie and Benjamin Okorie. They recently released their debut album ‘Roots’ last year. The album received a nomination from Headies and won the award for the Best Alternative Album category.

Few months after the release of their debut album, The Cavemen who are reportedly working on a sophomore album previews a new track off the incoming album. 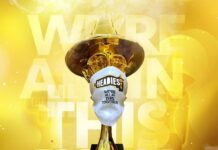 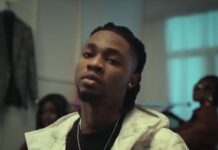 “Omah Lay Deserves Artiste of The Year Nomination, Not Next Rated” – Twitter User 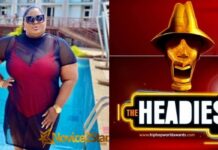