Novice2STAR presents the Top 10 Nigerian Songs Released in the Month of October 2017.

2Baba releases a new song Unconditional Love dedicated to his mum and all mums out there. It’s an appreciation to all their selfless works to birth a life.

Wande Coal aka Black Diamond continues to flourish as he drops yet another song after the release of Oh No No last month. The new afro pop song is called “Funkeh” and it was produced by Killertunes. 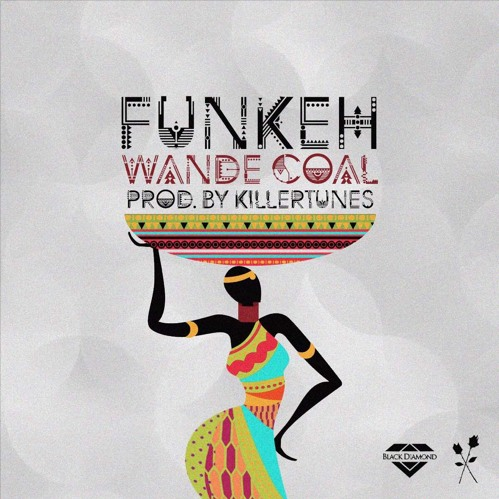 DJ Neptune seeks the help of Mad Over You singer Runtown on a new tune titled – WHY ?. 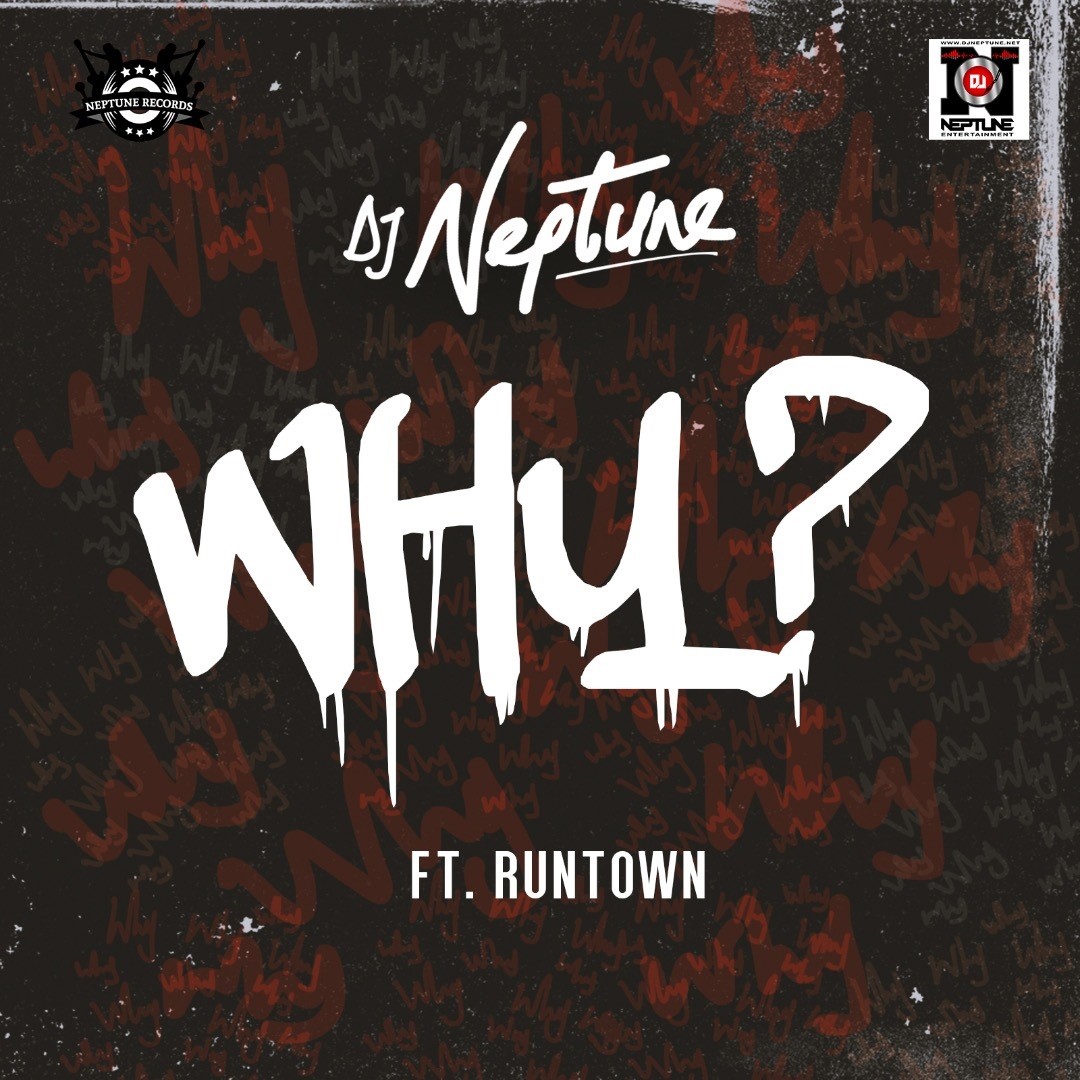 Mr P debuts his first single after the breakup from former band PSquare. Peter Okoye has always wanted to showcase his vast talent and the time is here. He presents the new tune titled Slow It Down. and fans are loving it already. 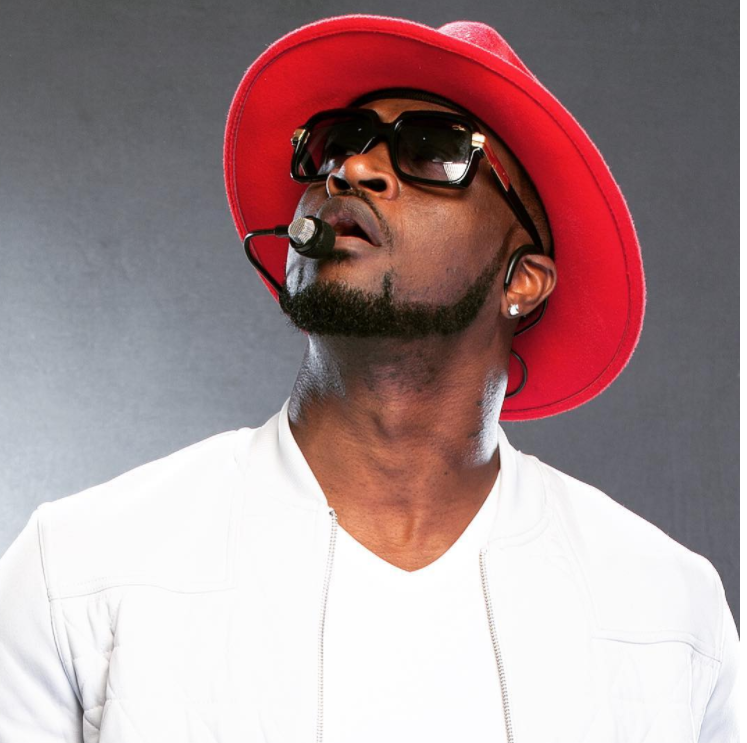 Adekunle Gold has always been known to drop great songs that impact positives on the lives of his fans. His new song Money is one of such songs. Adekunle Gold. 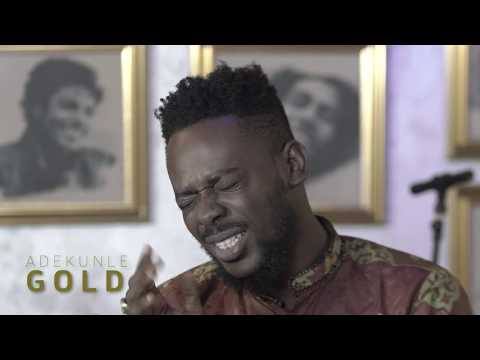 Skales latest street anthem has been faced with plenty controversies. Many saying the Baseline Music boss Skales copied Olamide’s tune and video concept. That said, Agolo is a party killer and has a place on your party playlist.

The usual suspect reassembled once again for another street banger. Penthauze x YBNL collaboration has always been LIT and this new song – Augment doesn’t fall-short of that greatness. Phyno and Olamide brought in the usual flavour and spice on this song. 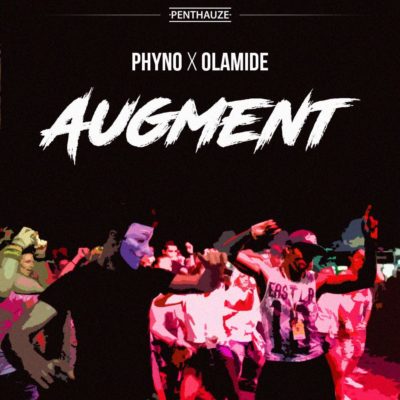 3. M.I Abaga – You Rapper Should Fix Your Lives

M.I Abaga came back from his long rest with a controversial song which has seen many rapper either angry or inspired. I’m sure you already heard this song and value the energy and creativity displayed on this song by the Chairman of Rap in Africa.

If you love rap songs, then you would love You Rapper Should Fix Your Lives by M.I Abaga.

DJ Cuppy we hear moved back to Nigeria and this has resorted in the release of her debut single titled “Green Light” featuring hit boy Tekno. The rich kid DJ Cuppy has not really been known to be a singer but delivery on Green Light was very impressive and we expect to hear more tunes from her going forward. 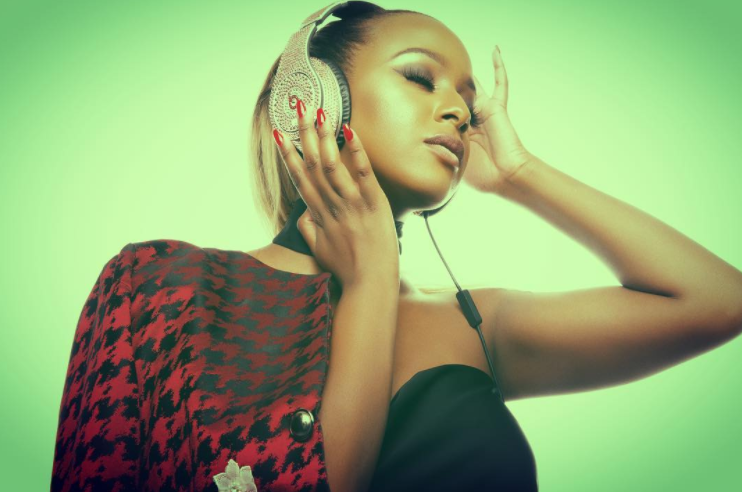 Tiwa Savage featuring Wizkid and Spellz went all out on this song. Malo was off Tiwa Savage recently released EP “Sugarcane”.

Malo is topping radio charts. It’s a must have on a playlist.