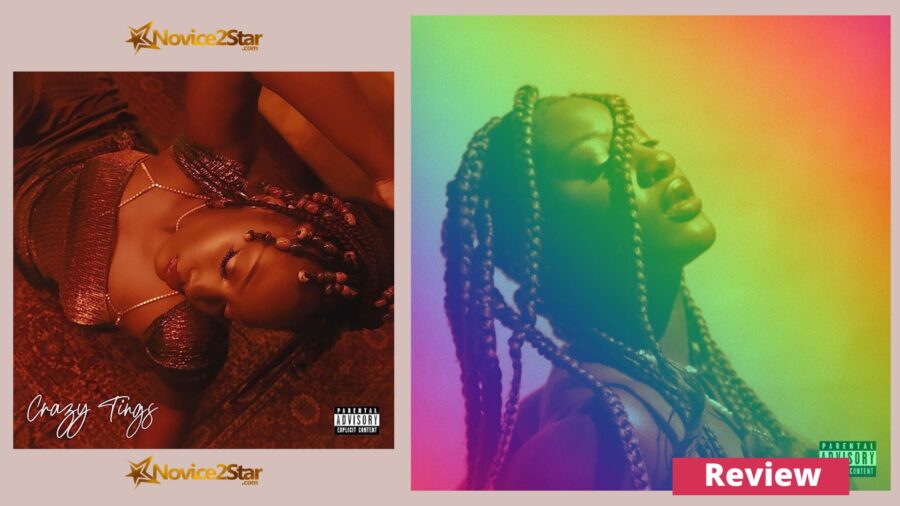 Temilade Openiyi, popularly known as Tems, has become one of the biggest female new generation Nigerian super-star, who, through her input on Wizkid’s ubiquitous “Essence” from his fourth studio album Made In Lagos, accentuated the level of her music career.
However, her sophomore extended play “If Orange Was A Place“, becomes the kind that seeks to solidify and secure her place in the diaspora, through her effort which layers stacks of credibility directly from her contribution laid on Wizkid’s Essence.

The ubiquitous ‘Essence’, unlocked her art into a range of listeners who co-exists with her sound, as such this project has ushered her the second step of elevation which introduces her to a new height as she has also acquired guest appearance on Drake’s most anticipated album, Certified Lover Boy.

Tems has recorded huge success in her career that when female luminaries like, Tiwa Savage, profusely becomes too excited about being on a record with their favorite idol as she did on the song entitled “Somebody’s Son”, featuring the American R&B power-house Brandy; Tems as well, would record her score that she has had a delivery on a song with her idol, super-star Drake. It is that big, alongside, she has been on a song that had Justin Bieber and with all of such enthronement, Tems, tends to secure the numbers she has accumulated in solidifying her place through “If Orange Was A Place” EP, that had her render in a space of 16mins136secs runtime. 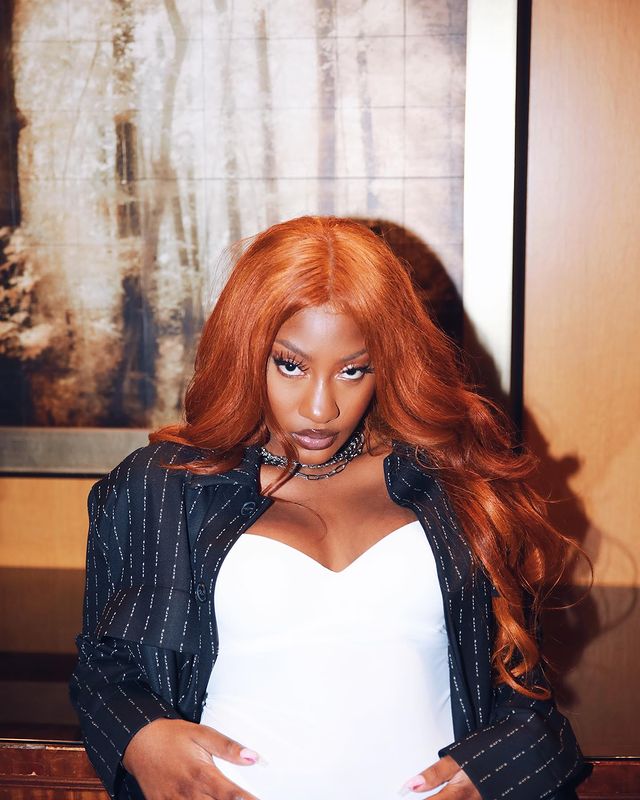 She has grown to become the one who relates with her environment in this artistry, as such, she always becomes more personal in between the project. Songs like R&B influenced Afro structural “Replay”, Vibe Out”, acoustic and chemistry filled “Found” featuring the American, Brent Faiyaz and “Avoid Things” are personal stint and also has the license that exposes her as being focused on her craft and hassle as one who desires to expand. Well, remember, she promises her debut studio album next year and also anticipates a feature with Wizkid.

Also amongst these mentioned tracks on the project, she talks about both love, herself, and her music, yearning to conquer more spaces as she invariably hopes to prove her certainty. Her unique vocal range is airy, blends, and suits every sonic interpolation perfectly. “Crazy Tings” is the lead song on the project and it allows Tems to become one that relates with her environment saying that crazy things are happening, and it is defined that even she tends to retain a part, where she becomes more personal through her rendition as well. 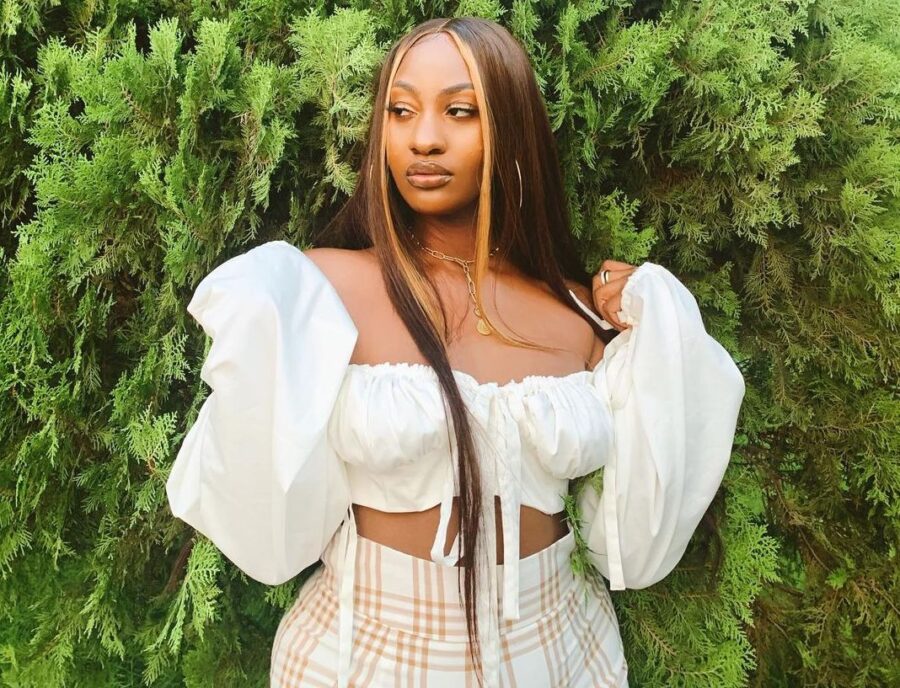 She has the perfect songwriting that is outstanding and edgy enough. If Orange Was A Place, is a project where Tems can secure her place in the diaspora as she tells the stories of her life and environment.